AUSTRALIAN ‘VINTAGE ROCKERS’ DEVIL ELECTRIC – A BAND YOU NEED TO CHECK OUT!


Melbourne-based ‘Devil Electric encapsulates the essence of Lucifer/The Oath, Graveyard/ Blood Ceremony, Green Lung and Sabbath, all rolled into a rather tasty joint that needs to be smoked! Take a drag below… 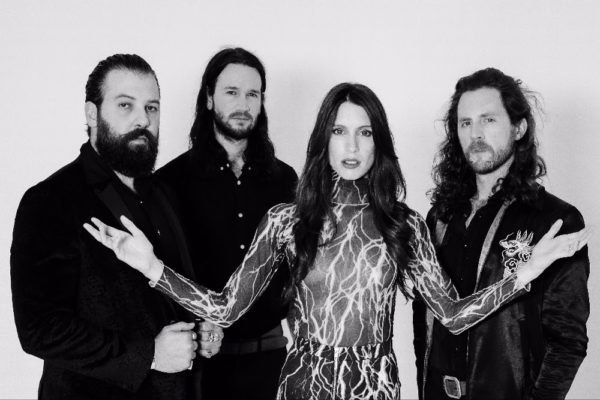 Taking musical cues from the hard rock greats of the ’70s and combining them with powerful, vocals, Devil Electric have gained fast recognition across local and global stages with their dark, signature sound.

Check out the new video/single “All My Friends Move Like The Night” below;

They signed with Kozmik Artifactz (Ger) following the success of their debut EP, The Gods Below, which saw an independent release over two 7” vinyl editions. 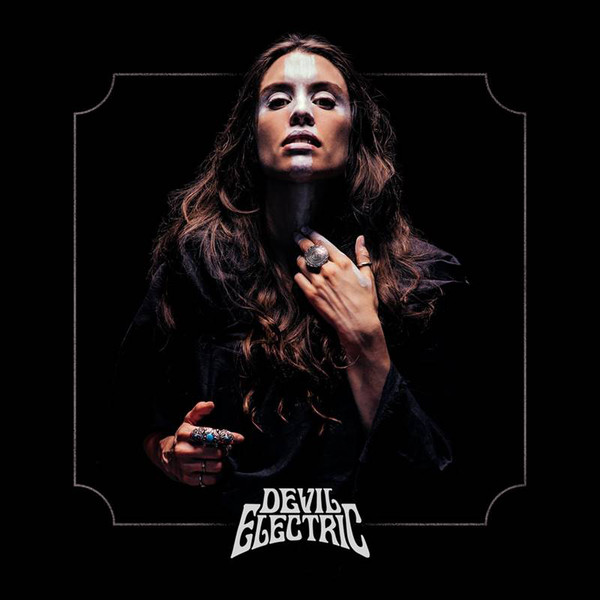 In 2017, the band unleashed their self-titled album through Kozmik, which debuted at #4 on the AIR Charts and received high acclaim from critics and fans alike.

Devil Electric continues to gain heavy traction worldwide. Their ever-growing fan base, amassed through social media and extensive touring throughout Australia and Indonesia, is a testament to the band’s talents as performers and musicians.