Once again, AVATARIUM relies on beauty and darkness, heavy guitars and fragile sounds, unique female vocals and the mystic vintage blues sound from the 60s, while still staying on the modern ground and trusting into the haunting soul of doom rock. Check out the bands’ new lyric video right here! 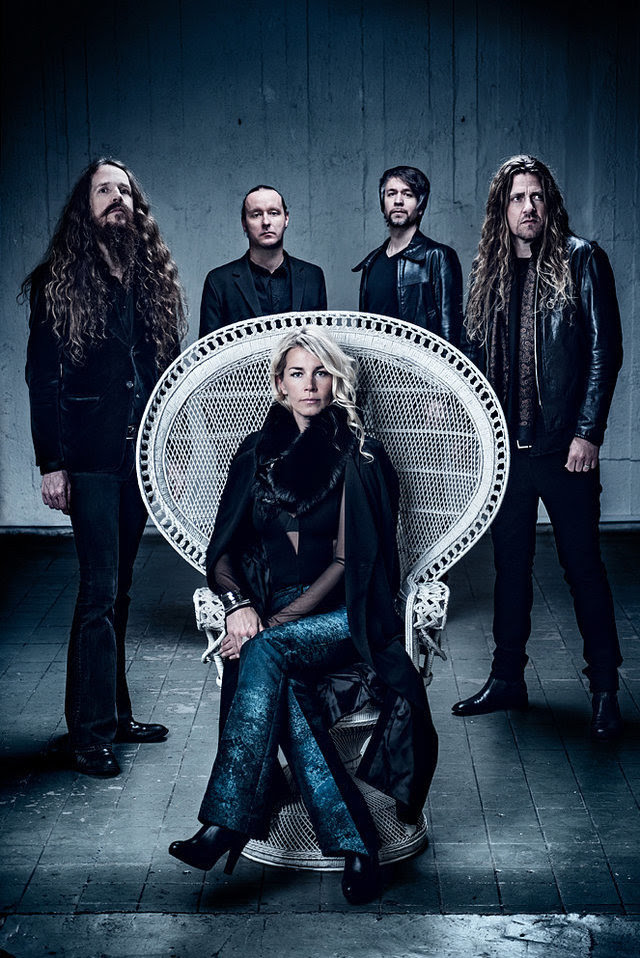 Six out of the eight new tracks were forged by CANDLEMASS wizard Leif Edling, but guitar master Marcus Jidell and singer Jennie-Ann Smith also contributed to the songwriting and formed a worthy successor to The Girl With The Raven Mask that topped multiple sound checks in 2015 and brought them the ‘Up And Coming’-award from German Metal Hammer.

On September 15th, Swedish vintage doomsters AVATARIUM will hit the road for their European headline tour in support of their latest masterpiece Hurricanes And Halos, which just received the Preis der Deutschen Schallplattenkritik e.V. (The German Record Critics’ Award) in the ‘Best Hard & Heavy’ release category.

To celebrate being featured in the list of the best releases of 2017, AVATARIUM have decided to unveil a lyric video for their haunting track ‘Medusa Child‘, taken from their latest award-winning album. Watch below;