Download Festival headliners, Avenged Sevenfold will be pulling into Belfast for an exclusive date ahead of their high-profile appearance at this year’s Download Festival in the UK with Swedish metal crew, Avatar as main support! 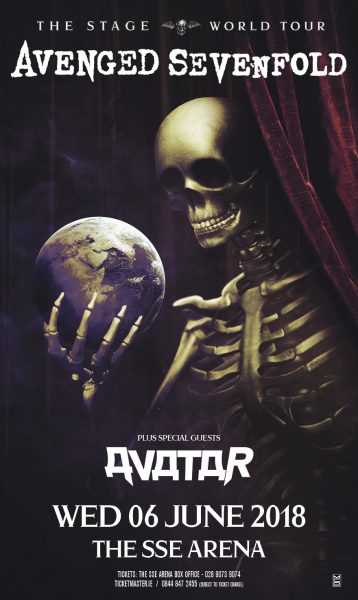 Promoters MCD have confirmed that Gothenburg natives, Avatar will be joining the California heavyweights for their exclusive one night stand in Belfast’s SSE Arena on Wednesday, June 6th. Tickets are on sale NOW from Ticketmaster outlets nationwide and online. 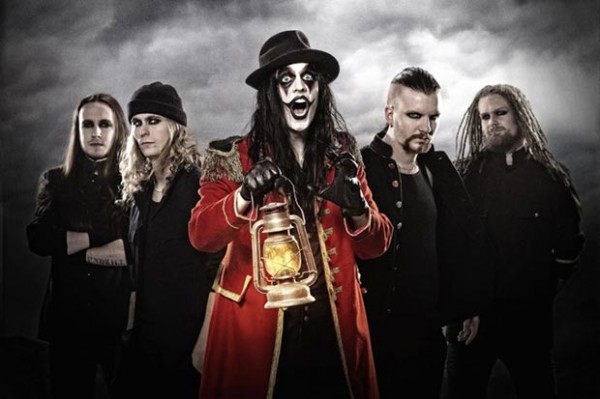 When talking about Avenged Sevenfold impressive statistics always get a mention. These include a string of best-selling albums, among them two consecutive No. 1’s on Billboard’s Top 200 Albums Chart along with Diamond, Platinum and Gold awards for album sales in nearly a dozen countries and a series of No. 1 radio singles. But Avenged Sevenfold is a group whose career can’t be summed up by simple number-crunching. More than fifteen years after the release of their debut album, Avenged Sevenfold has become a band whose sound and vision has broken through obstacles of language, distance and culture.

Check out Overdrive’s interview with Synyster Gates prior to the release of their excellent ‘The Stage‘ album via this link.

Avenged Sevenfold and Avatar will take to the stage in Belfast’s SSE Arena for one night only on Wednesday, June 6th, 2018. Tickets on sale NOW. Please contact MCD for further details. 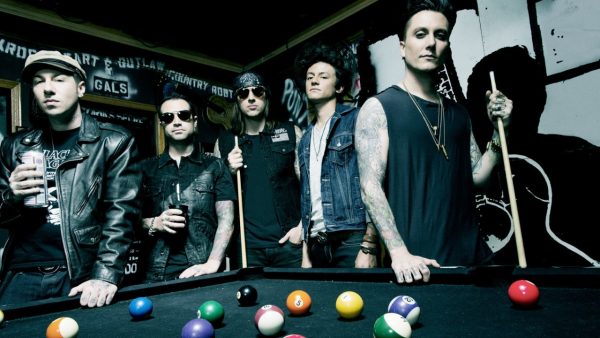