Australian metal destroyers AVERSIONS CROWN will unleash their sophomore album, Xenocide on January 20th via Nuclear Blast Entertainment and if you have been checking out Overdrive over the last few weeks, we have been drip feeding you a selection of trailers of the album wet your appetite. Get the latest below… 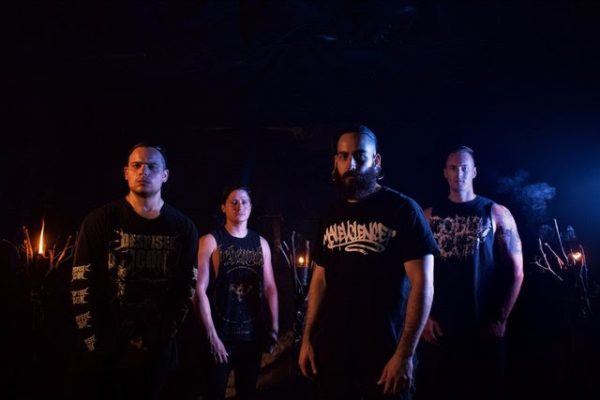 Today (January 17th), Aversions Crown have released their fourth video trailer for Xenocide, in which they discuss the Australian metal scene and how it has influenced them.

Xenocide was tracked by Adam Merker at Studio Anders Debeerz in Brisbane and mixed and mastered by Mark Lewis (WHITECHAPEL, DEVILDRIVER, THE BLACK DAHLIA MURDER) from Audio Hammer.

Check out the latest video below;

For more information on Aversions Crown, simply click on the link this link.