Axial Symmetry “United Corruption” E.P Launch comes to The Cellar Bar In Galway this December the 1st! Get all the details below… 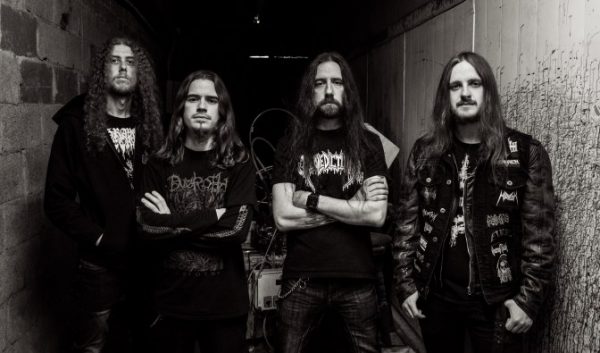 What started out as a two-piece, Axial Symmetry, with their unique take on death metal, have now evolved physically and sonically into one of the most exciting metal acts Ireland has to offer.

In late 2009 Axial symmetry, composed of just Gavin Doyle and Matt O’Brien spent their early band years writing and recording a number of original songs and performing live as a two piece until 2014 when drummer Diego Rodrigues joined the band and in early 2016 Dave O’ Reilly joined on bass duties, which gave the band a complete line up.

Axial Symmetry has enjoyed some great festival appearances and earlier this year was one of the favourites in the run-up to the Wacken Open Air Metal Battle.

They have also supported and toured with legendary acts such as Hatred, Islay, Syphor And Sinate and continue to wow and excite the audience with an intense live show! 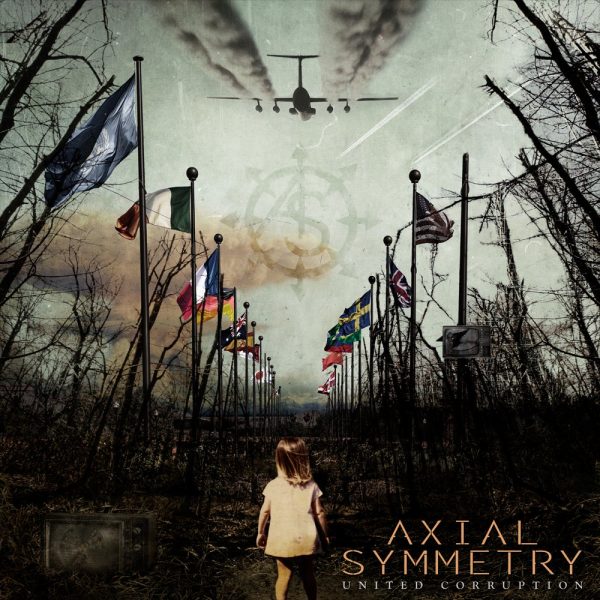 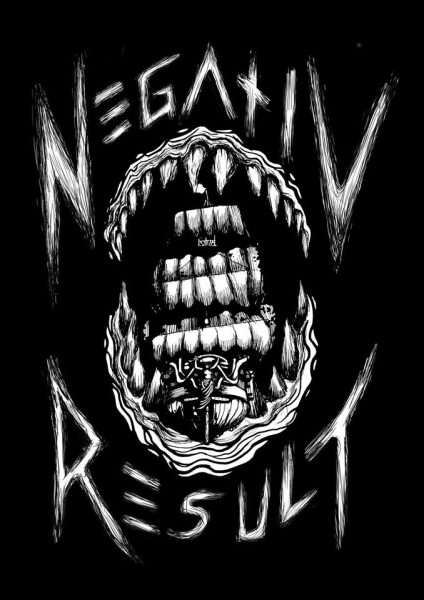 Negativ Result has made a name for themselves  not only locally but nationally as a force to be reckoned with thunderous riffs and heavy grooves.

Also on the bill are fast rising death metal crew Jenova and local punk heroes Psychopigs.
This show is brought to you in association with The Cranium Titanium Metal Show , Burning Metal and Flirt FM. 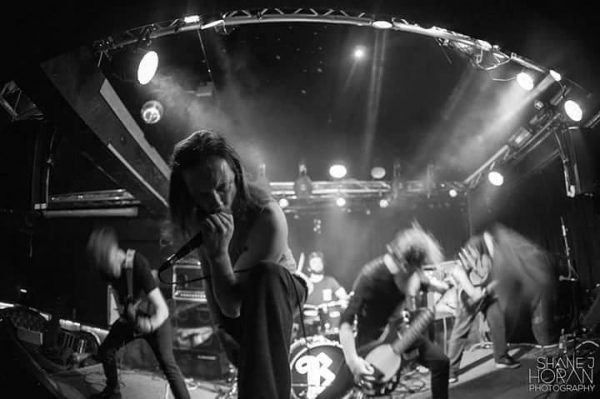 For more details check out the Facebook event page here.