BAEST RELEASE NEW SINGLE/VIDEO FOR ‘AS ABOVE SO BELOW’. 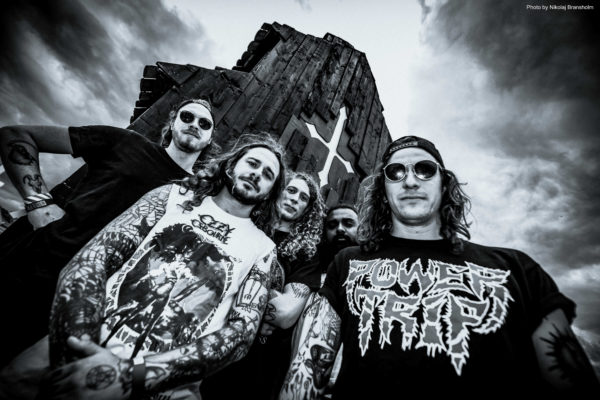 Now, on time with their gig at Roskilde festival, BAEST invite you to check out a new track from “Venenum”. ‘As Above So Below’ features footage filmed at the band’s massive Copenhell show and was created by Karmacat.

“We’re huge fans of Chuck Schuldiner and ‘As Above So Below’ is a glance towards Death and their original melodic approach. Chuck was an incredible songwriter and inspired musician, and we wanted to honour his work as a part of the BAEST sound. So, the intro is followed up by some cold blooded brutality. Finally, we spice it up with some pure rock’n’roll. It adds up to an experimental track, we are really proud of. The video was filmed at Copenhell in June 2019 where we played the biggest, craziest and most memorable show in our history so far…”

Watch ‘As Above So Below’ below;

Furthermore, physical and digital pre-sales for “Venenum” have just begun, the album will be released as limited edition CD digipak, digital album and apart from black LP+CD as various strictly limited coloured editions: 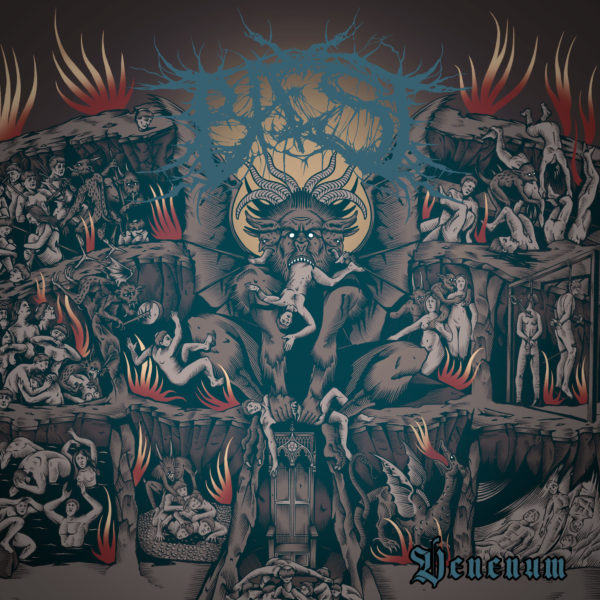