BATHORY has been inducted into the Swedish Music Hall Of Fame. 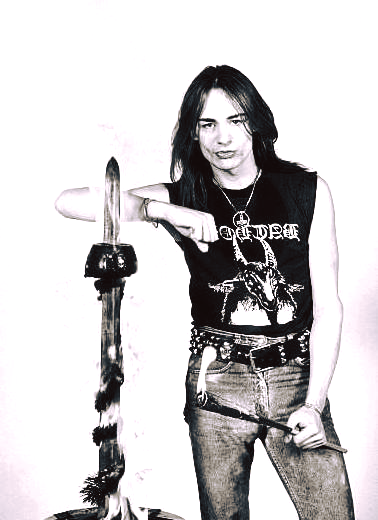 The pioneering black metal band entered the Hall on Thursday (May 27) as part of the 2021 class, along with Py Bäckman, Björn Skifs, Timbuktu, and Lisa Nilsson.

For an artist to be elected to the Swedish Music Hall Of Fame, 20 years must have passed since their debut album in order to “guarantee an enduring historical value.” They must have made a lasting contribution to Swedish popular music, inspiring innovation and development on the musical scene. The jury also pays attention to diversity, making sure to include a variety of genres.

“The basic idea behind the Hall Of Fame is to pay tribute to the diversity of Swedish music and to build bridges between generations,” Charlotte Wiking, manager of the Swedish Music Hall Of Fame, explained at a 2015 press conference.

The Swedish Music Hall Of Fame is situated on Djurgården in Stockholm by the ABBA museum.

The Swedish Music Hall Of Fame is part of an active and dynamic cultural life, allowing both the Swedish population and international visitors to share the constantly evolving cultural heritage that our musical tradition provides.

Funding for the Swedish Music Hall Of Fame is provided by the nonprofit fundraising foundation Svenska Musikskattens Hus. Operations are funded primarily from entry fees, donations and sponsorships. Other sources of income include conferences, courses, and retail. Any surplus goes in its entirety to the educational operations and scholarships that promote an active and dynamic cultural life through music.

BATHORY frontman/mastermind, Thomas “Quorthon” Forsberg was found dead in his apartment in Stockholm, Sweden on June 7, 2004. The 39-year-old, widely considered to be one of black metal’s founding fathers, reportedly died of heart failure.

More than 13 years later, Quorthon’s father and owner of Black Mark Records, Börje “Boss” Forsberg, passed away after a long and serious illness.

Although Quorthon’s blood relation with Boss was staunchly denied — for reasons that are unclear — throughout BATHORY’s lifespan, the musician’s real identity was confirmed after his tragically early death.

BATHORY’s career-spanning box set, “In Memory of Quorthon“, was released in June 2006 via Black Mark. The package contained three CDs, one DVD, a book and a poster.

In a 2010 interview that Börje “Boss” Forsberg gave to Sweden Rock Magazine, he spoke openly about his son, how BATHORY came to be, and all the unreleased BATHORY material that was still in the vaults.

The magazine also published the last photo taken of Quorthon. This was all done with the blessing of Quorthon’s family. 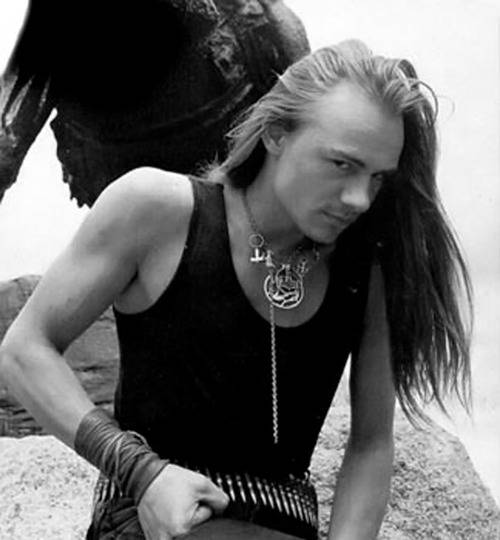