It may seem like it’s taking for ever for this movie to hit our screens, but as the saying goes “good things come to those who wait”, could not be farther from the truth!! We got our hands on the new BATMAN V SUPERMAN: DAWN OF JUSTICE trailer and it looks even more epic than the previous teasers! Enjoy! 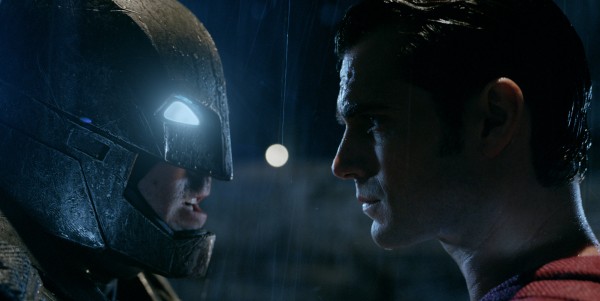 Fearing the actions of a god-like Super Hero left unchecked, Gotham City’s own formidable, forceful vigilante takes on Metropolis’s most revered, modern-day savior, while the world wrestles with what sort of hero it really needs. And with Batman and Superman at war with one another, a new threat quickly arises, putting mankind in greater danger than it’s ever known before. 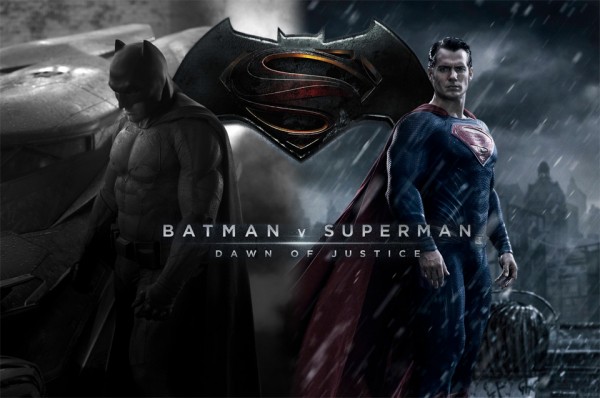 Directed by Zack Snyder, the film also stars Oscar nominees Amy Adams (“American Hustle,” “Man of Steel”) as Lois Lane, Jesse Eisenberg (“The Social Network”) as Lex Luthor, Diane Lane (“Unfaithful,” “Man of Steel”) as Martha Kent, and Laurence Fishburne (“What’s Love Got to Do with It,” “Man of Steel”) as Perry White; Oscar winners Jeremy Irons (“Reversal of Fortune”) as Alfred, and Holly Hunter (“The Piano”) as Senator Finch; and Gal Gadot (the “Fast and Furious” films) as Wonder Woman/Diana Prince.

Check out the awesome new trailer below!