Behemoth are coming your way! Get ready Dublin.


Polish Black Metal masters, BEHEMOTH will be taking to the stage in The Academy on December 11th with Decapitated, Grand Magus and Winterfylleth. Tickets go on sale Monday 16th June and will be available from Sound Cellar, Into The Void Records, Ticketmaster outlets nationwide and Tickets.ie. Get on it. 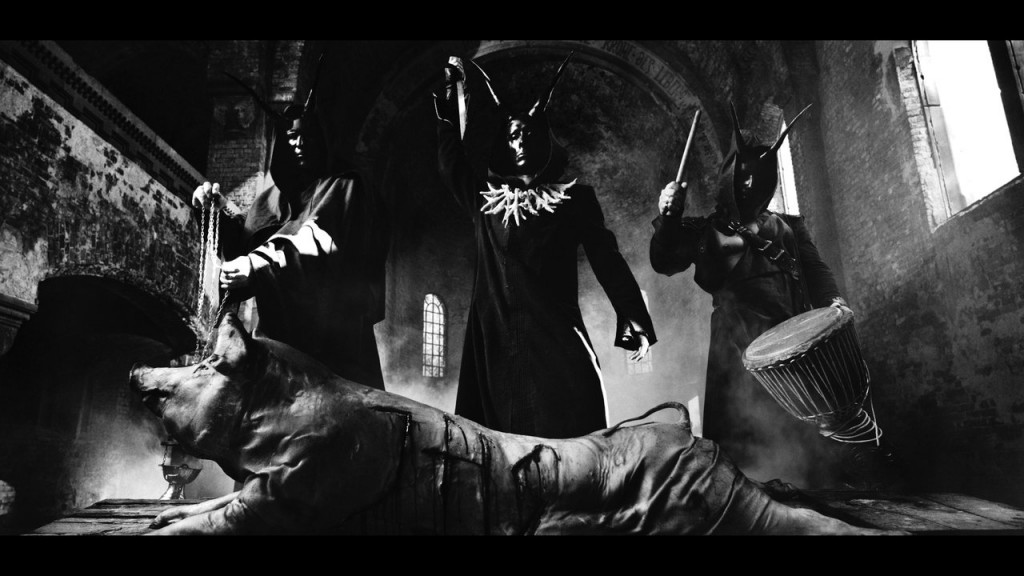 BEHEMOTH‘s new album, “The Satanist” was released on February 3 in the U.K., February 4 in North America and Poland, February 5 in Japan, and February 7 in the rest of the world and has gone on to sell considerably well considering the rampant file sharing that exists today. 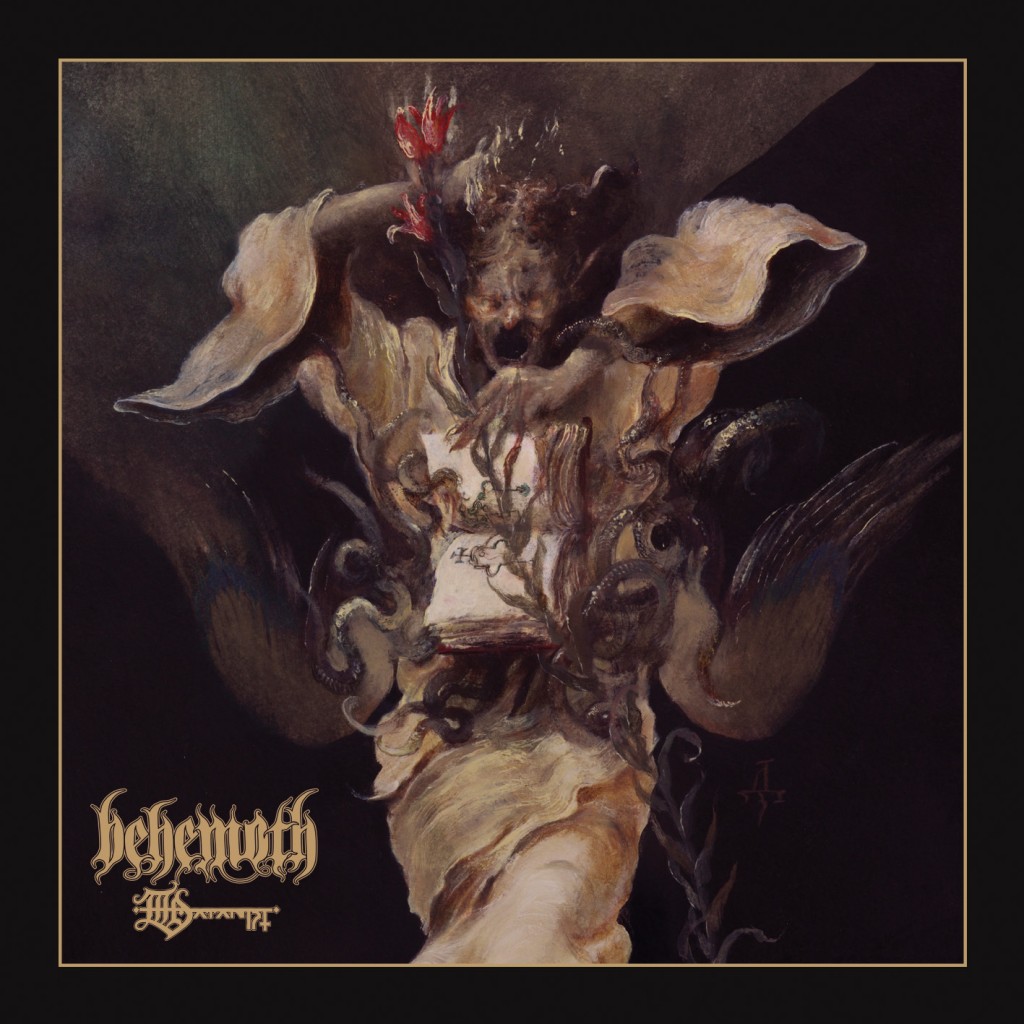 “The Satanist” was produced by BEHEMOTH, Wojtek and Slawek Wieslawscy and Daniel Bergstrand at Hertz Studio. The CD was mixed by Matt Hyde (SLAYER) and mastered by Ted Jensen (METALLICA, AC/DC) at Sterling Sound in New York City. The cover art for “The Satanist” was painted by renowned Russian painter and occultist Denis Forkas. The paint used included some of Nergal’s own blood. Additional art and design was completed by Metastazis (PARADISE LOST) and Zbigniew Bielak (WATAIN, GHOST).

For more information on this show and to purchase tickets just click on this DME Promotions link.