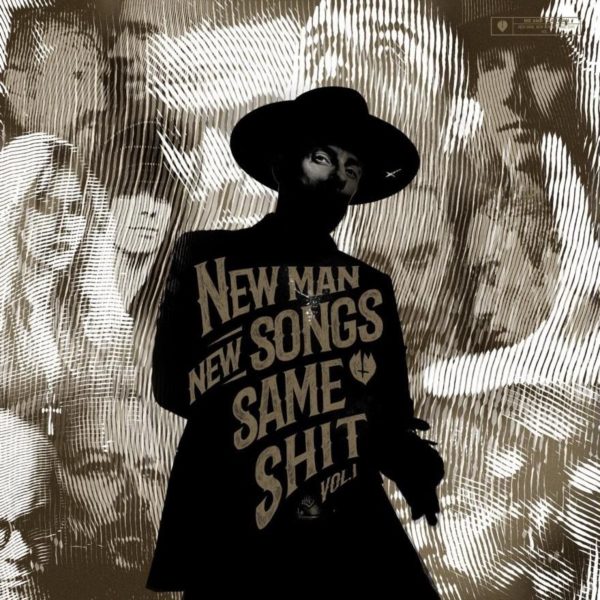 ‘Męstwo’ is the first song that Nergal has ever performed completely in Polish, and will captivate the listener with its mournful, forlorn vibe.

The single could be the most intimate on the album and is the only song Nergal himself sings, with vocal duties on other tracks being handled by a swath of ‘that men’, as friends and musical guests.

The single is accompanied by a striking video that captures the essence of ‘Męstwo’ perfectly.  Watch it below!

Nergal on ‘Męstwo’: “When our drummer, Kuman first sent me the demo version of ‘Męstwo’, I was immediately drawn to it – it’s a simple song and simply written but totally honest and genuine. It’s the only song on the record I sing on and it’s exclusively Polish. ‘Męstwo’ translates to manhood; in this world of judgement, prejudice and struggle, the message of the song is to remain on your own course, to stay motivated and follow your own intuition – this is what manhood represents to me.”

Three years after their initial debut, ME AND THAT MAN has returned with an offering that is indeed different from the first, but in no way less striking. The diverse collective has surpassed themselves with this bewitching new collection, New Man, New Songs, Same Shit, Vol.1 – featuring ominous lyricism atop unfiltered blues, gothic-laced folk, outlaw country and Americana-tinged anthems.