As we come to the final few weeks before we see off 2014 and welcome in 2015, DME Promotions are determined to finish off what frazzled neck muscles are left with a line up that just reeks of “fucking awesome” from start to finish! Behemoth, Decapitated, Grand Magus and Winterfylleth are pulling into town to destroy us all, and we can’t wait! 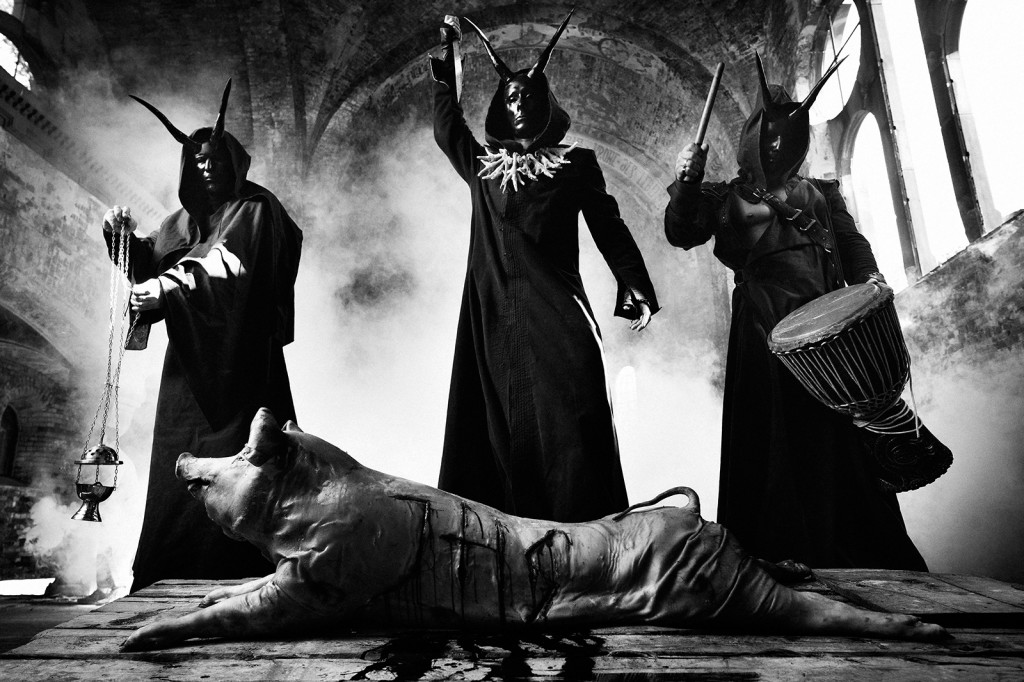 DME Promotions are about to deliver one hell of a show on Thursday (December 11th) in with BEHEMOTH pulling into Dublin’s Academy for what can only be an epic show!

If there is anything you do before we say goodbye to 2014, make sure that it’s got something to do with being in The Academy for this gig as it’s one that will go down in the history books.

Tickets for the gig are very nearly sold out and are not expected to last through the rest of this week, so pull your finger out and get it sorted! 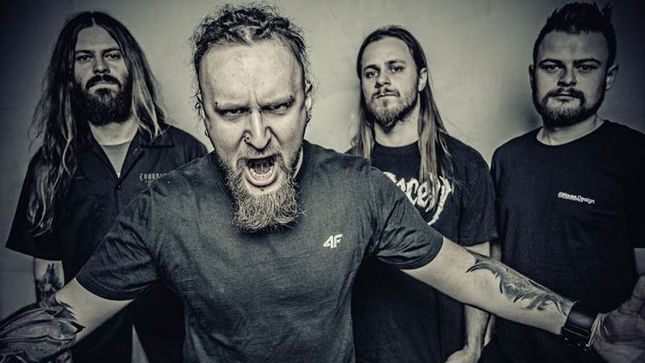 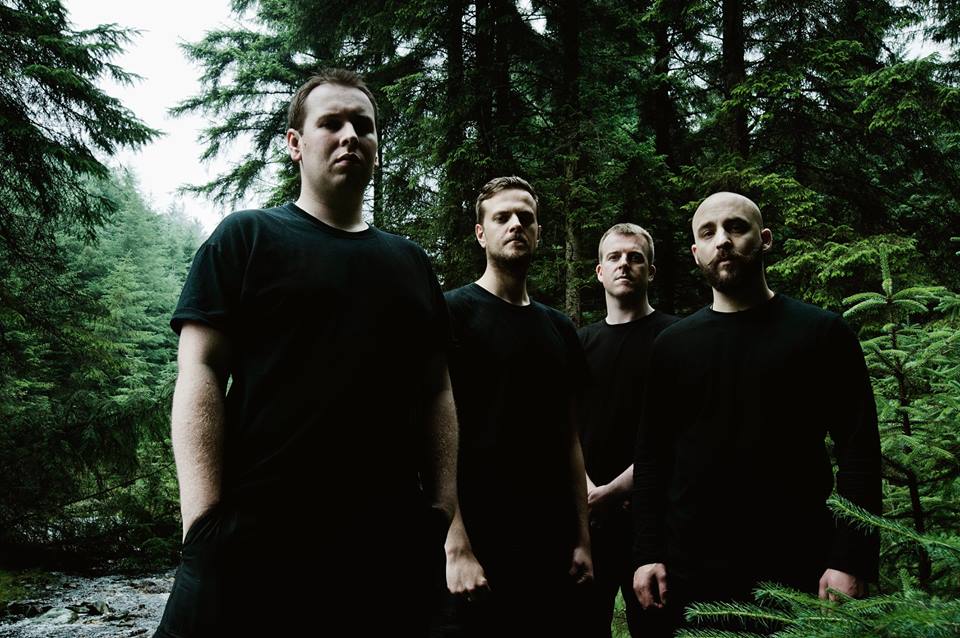 “Ora Pro Nobis Lucifer“, the new video from Polish extreme metallers BEHEMOTH, can be seen below. The first performance clip BEHEMOTH was helmed by the band’s longtime video collaborators, Grupa 13, who previously worked with AMON AMARTH and ENSIFERUM.

BEHEMOTH will hit the road in April 2015 for 15 shows in Germany, Austria, Italy, Switzerland, Greece, Macedonia, Bulgaria, Romania, Hungary and in Czech Republic.

Commented BEHEMOTH singer/guitarist Adam “Nergal” Darski: “We are already eagerly awaiting our second coming to European shores in spring 2015! We are teaming up for this run with some of the most exciting extreme metal acts — Swiss BÖLZER and Polish THAW — a must-see jewels that you can not miss out! A two-week trek will cover territories we haven’t explored with the first leg of the tour. Expect the best! We’ve never been in a better shape and we’re gonna prove that once again!”

BEHEMOTH released a limited-edition, hand-numbered 12-inch EP called “Xiadz” in November. The EP was made avaialble in three vinyl colors.

“Xiadz” is strictly limited to 500 vinyl copies worldwide and was not made available on CD. Black vinyl, black-gold splatter, and gold vinyl gatefold, 180-gram editions containing the previously unreleased tracks “Xiadz” and “Towards The Dying Sun We March”, as well as a re-recorded version of “Moonspell Rites” were made available to order at this location.

For more information on BEHEMOTH in Dublin’s Academy please check with DME Promotions.