BEHEMOTH frontman Adam “Nergal” Darski has confirmed to Summa Inferno that he and his bandmates are working on material for the follow-up to 2018’s “I Loved You At Your Darkest” album. 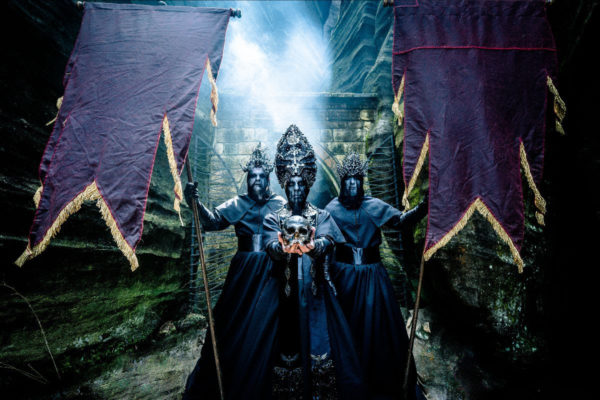 Despite the pandemic and the recent legal roadblocks, Behemoth frontman, Nergal and co, have been busy working on the follow-up to ‘I Loved You At Your Darkest’ as well as planning something special for their 30th anniversary.

“Things are happening, let’s put it that way,” he said (see video below). “We’re working hard, but we’re in no rush, because, for now, there’s really no light [at the end of] the tunnel yet. And I don’t wanna spoil anything, but I honestly don’t think any touring is happening this year. I wish it would, but it’s not. That’s my guess. I hope I’m wrong. But if I’m right, expect new music in ’22. Maybe [the new album from Nergal’s folk side project] ME AND THAT MAN will be released later this year, which would make sense, and it’s gonna be followed by the next BEHEMOTH album.

But we’ve got some aces up our sleeves. And even if there’s no new music, we’re celebrating three decades — 30 years — anniversary with BEHEMOTH, and, obviously, we’ll celebrate that with some awesome stuff. So, yeah, stay tuned.”

The majority of Darski’s interview with Summa Inferno focused on his recent conviction for offending religious feelings by a court in Warsaw. The charges stemmed from an image the Polish musician posted on social media showing a foot-stamping on a picture of the Virgin Mary [see below]. 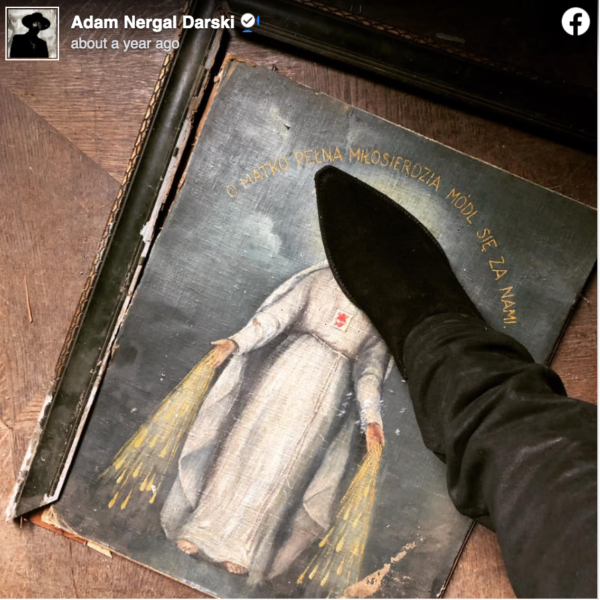 Last month, BEHEMOTH extended and expanded its contract with Nuclear Blast, which will now distribute the group’s music worldwide outside of its home country. The band originally signed with Nuclear Blast Europe prior to the release of 2009’s “Evangelion“, but their next album will be their first to be released by the label outside of the Old Continent. 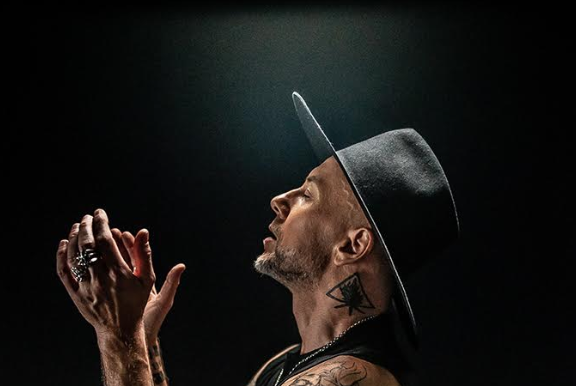