One of the champion’s of the U.K underground, BEHOLDER are gearing up for a year that will see them smash down walls, melt faces and conquer their very own patch of land behind the walls of the heavy metal kingdom! If you don’t believe us, then have a listen to the single ‘FROZEN STEPS OF UTØYA’ and prove us wrong! 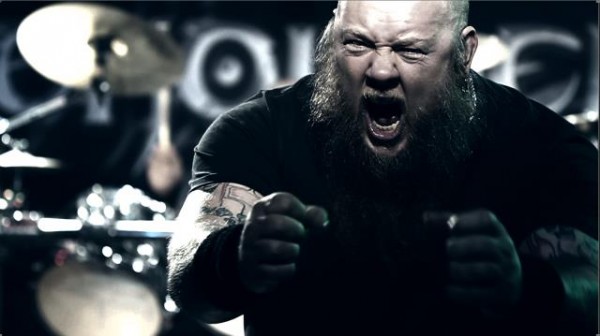 With new album ‘Reflections’ in the chamber and ready for an April release, U.K heavy metal champions, BEHOLDER are set to knock a few heads with their highly anticipated third album and follow up to 2013’s ‘The Order of Chaos’.

Judging by the tracks that we here at Overdrive have heard, it’s more than the bands finest work to date, it’s an album that will ignite the fires of the underground metal tribes and wipe the floor with most of the mainstream bands that you might normally find on the glossy covers of certain rock / metal publications!

Having had the pleasure of talking to the guys back in September when they were performing at the 2015 Unleashed Festival (see interview here), they were not lying when describing the album as a force to be reckoned with. 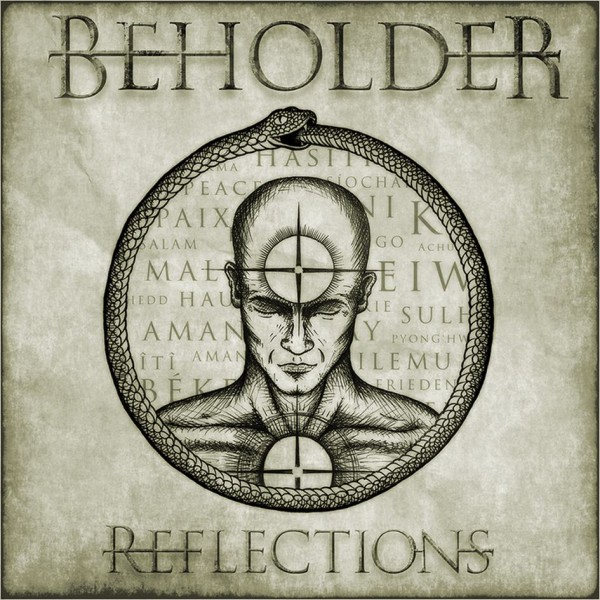 Get a first listen to the bands first release from the new album ‘FROZEN STEPS OF UTØYA’ below and make sure to set your ears to stun!

For more information on Beholder, check out the links below. 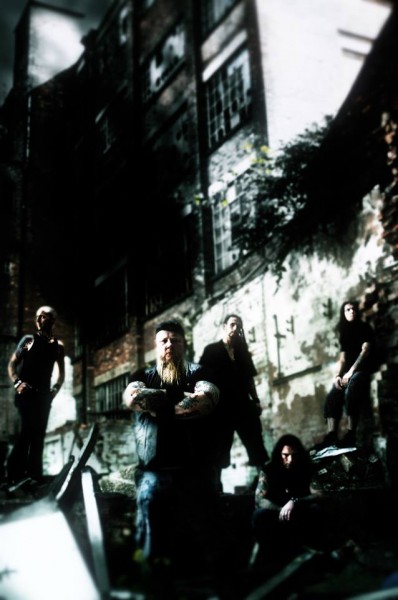