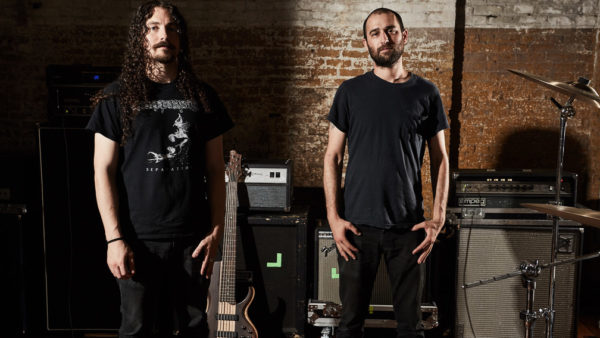 Genuine collaborations are rare yet these two found a way to become one, resulting in a hauntingly beautiful collection of five transcendent songs that defy categorization.

Today they’ve revealed the album’s emotional opener The Bastard Wind which debuted via Revolver who call it, “mournful and majestic, a master class in slow-burning buildup, ebb-and-flow dynamics and cataclysmic catharsis.”

Stygian Bough Volume I is available to pre-order now via this link.