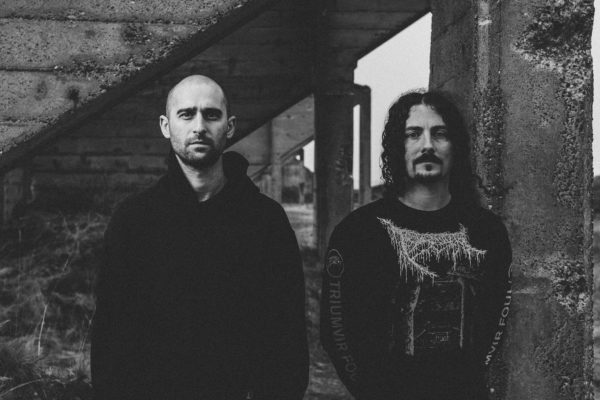 One thing can be said about Seattle doom metal duo Bell Witch: they go all out. Last year, the band released Mirror Reaper, a new album in the form of a single song clocking in at an hour-plus, that takes the listener on a dark, powerful journey in the reverberating unknown.

Now, the band has done one better: they’ve created an official visual album to go along with Mirror Reaper. The band, along with director Taylor Bednarz, quilted together a collection of 83 minutes of archival film and vintage stock footage to create a visualization that matches the musical movements in Mirror Reaper.

When coupled with the album, the movie creates a strange and frightening emotional experience that will have funs gripping the armrests of their seats.

According to Bell Witch vocalist and bassist Dylan Desmond, “Taylor Bednarz created a fantastic film to fit Mirror Reaper using exclusively archived footage. During the writing process, it became evident to us that the music invited a visual aspect. Bednarz’s interpretation captures much of the emotion we were trying to convey during the song and we are proud of the collaboration with him.”

Watch the Mirror Reaper visual album below and experience a fever dream of human history:

Tickets for Bell Witch in Cork’s, Cyprus Avenue are on sale now. Dublin’s show in Thomas House is completely sold out. Pick up tickets here, before they’re all gone. 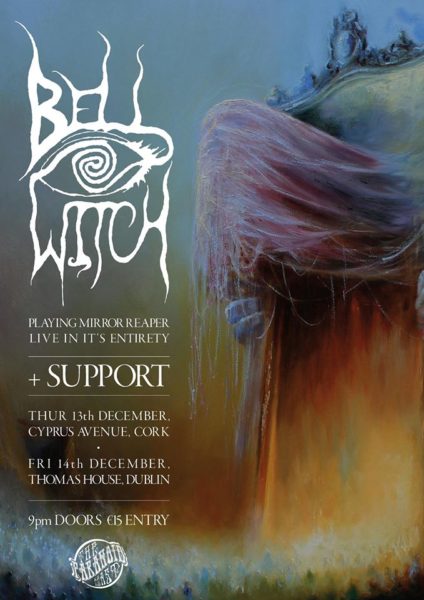