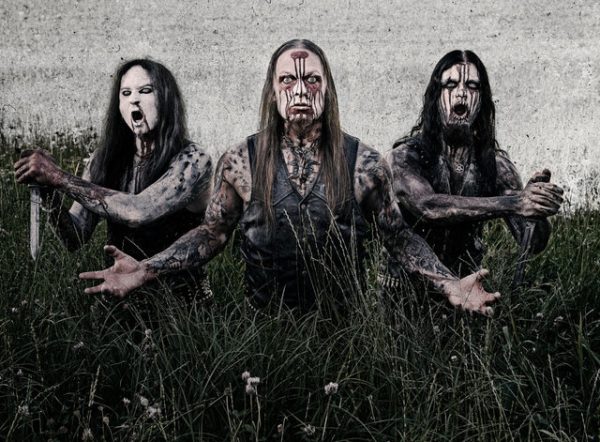 The ritual will be part of a larger European run titled the ‘Summer Totenritual Crusade‘ which will take the bands across eight countries.

Since the release of Belphegor’s now legendary debut, ‘The Last Supper’ in 1995, band founder Helmuth and his henchmen have relentlessly worked their way to the top with their technical proficiency, sophisticated songwriting and truly blasphemous lyrics.

Having now risen to iconic status in the art of supreme death/black metal, Belphegor continues to strengthen their craft as one of the most extreme lineups to ever come out of that scene. The band members describing their hellride as “Supreme Death/ Black Metal Art“.

Belphegor recently unleashed a lyrical performance video of ‘The Devil’s Son‘, a song dedicated to the legendary violinist Niccolò Paganini (1781-1849), whose playing skills were so unique and virtuosic that he was said to have made a pact with the devil… Watch the clip below:

Get your copy of Belphegor’s latest studio album ‘Totenritual’ HERE: 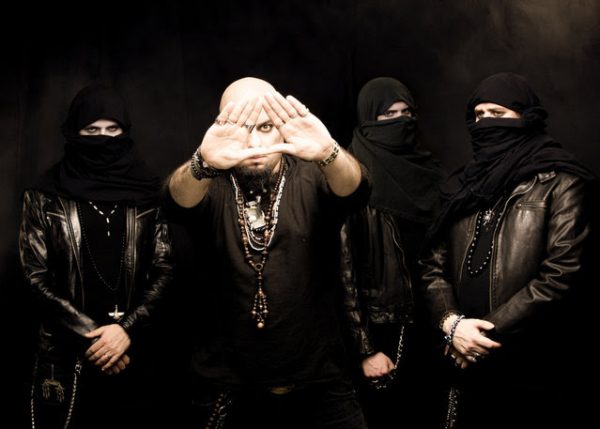 Melechesh were founded in Jerusalem in 1993 by young guitarist Ashmedi, and since then they have proved themselves as visionaries creating an entirely new genre. Experimenting with melting raw black metal with Mediterranean drum patterns and guitar scales resulted in their first phenomenal demo ‘As Jerusalem Burns’ and the 7” EP ‘The Siege Of Lachish’ – earning the band a forcible underground following.

Melechesh released their most recent album ‘Enki’ in early 2015, a deep and personal album filled with metaphor, spiritual, and philosophical references – a further development of their own Mesopotamian metal. ‘Enki’ achieved many critics’ ‘Albums Of 2015’ lists. 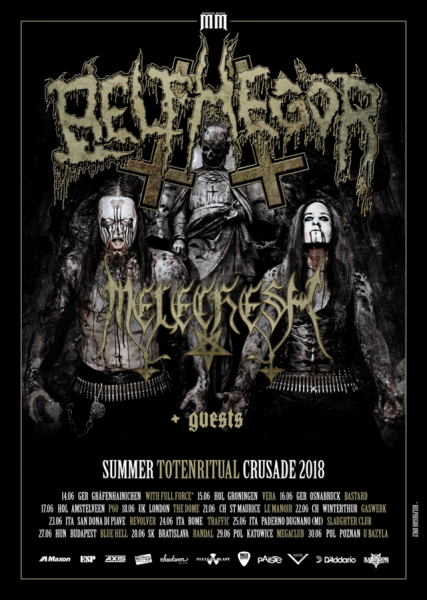