Belphegor began their first rehearsal sessions for their new album last Tuesday in Abtenau, Salzburg (Austria) and Overdrive have all the latest! Get on it!

Having destroyed the main stage at last years Bloodstock Open Air Festival (see review here), Belphegor are in the process of putting together the follow up to the bands highly successful ‘Conjuring The Dead” release in 2014 and Overdrive has the full scoop for you.

When asked for an update on the progression of the new album, front man Helmuth Lehner commented:

“Magnificent nature covered in snow that has arrived in the mountains with -11 degrees [12 ºF] here and we’re freezing our asses off. Just perfect for creating brutal sound collages. With this currently untitled album we will try to develop and bring everything to a new level, since I have the feeling this is the strongest recording line-up we’ve ever had. Regards to blood brother Barth Resch for the photo shoot.” 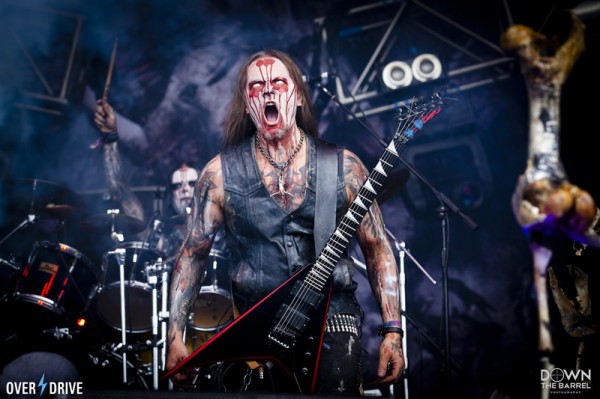 Check out this exclusive clip of Belphegor playing ‘Totenkult – Exegesis Of Deterioration’ recorded live inside their ‘rehearsal bunker’. This scorching death/black metal track will be included on the upcoming album, scheduled for a late 2016, early 2017 release.

Belphegor’s new project will commence two-and-a-half years after the highly-acclaimed ‘Conjuring The Dead’ album, which was released via Nuclear Blast records in August 2014.

If you are not already, the proud owner of Belphegor’s current record ‘Conjuring The Dead’, you can now redeem your self respect and order a limited Edition CD & DVD, by clicking on the graphic below. 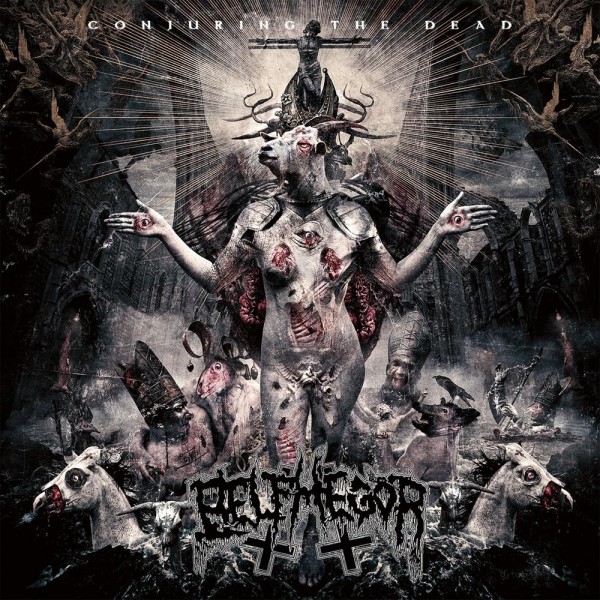 Live photography – Down The Barrel Photography © 2016