Black Metal crew Belphegor have released a wonderfully dark video for “Baphomet’, which comes from their forthcoming new album ‘Totenritual’. 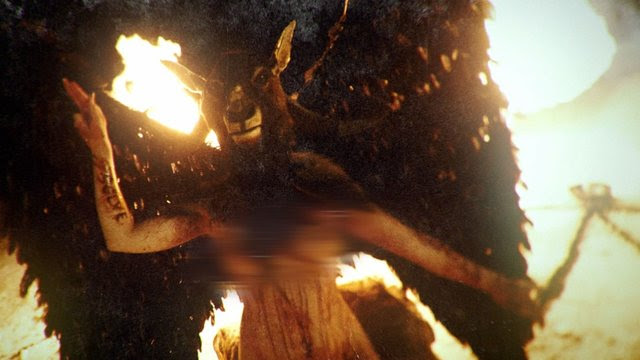 Never ones to shy away from aesthetics when it comes to pledging their formidable allegiance to the man downstairs, Belphegor are back with a sensational new album stacked with glorious slabs of contemporary black metal that pays homage to the genre’s roots. 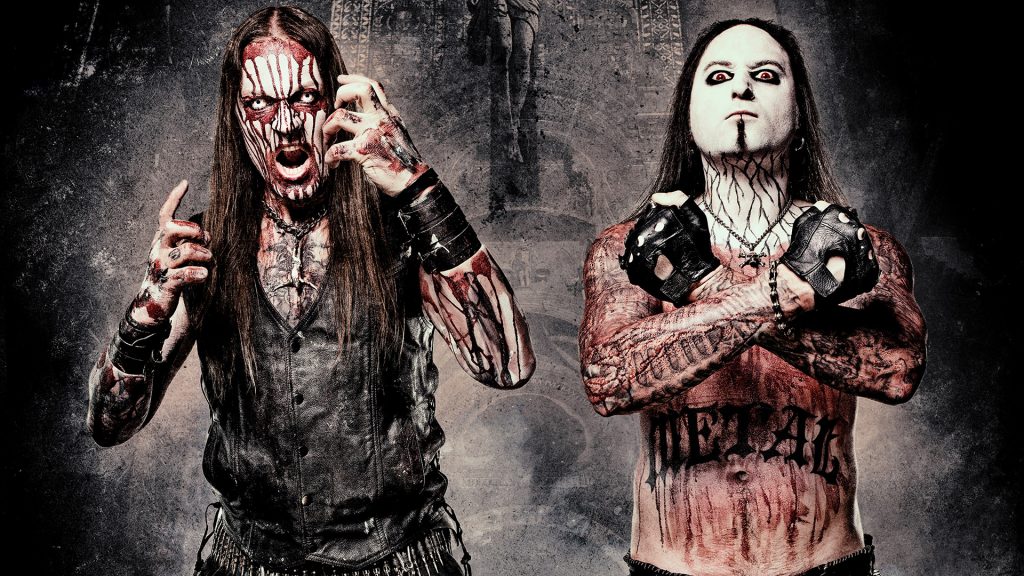 Today, (September 18th) the band released their highly anticipated new video for ‘Baphomet‘ which you can watch in full below;

Totenritual was recorded at Stage One Studios, Germany and Studio Mischmaschine, Austria. Over three years have passed since the Conjuring The Dead album was released. The new album will be mixed by Jason Suecof and mastering done by Mark Lewis at Audiohammer Studios, Florida.

The artwork will once again be created by Greek artist Seth Siro Anton, who also painted the cover artwork for Pestokalypse VI in 2006 and Conjuring The Dead in 2014. 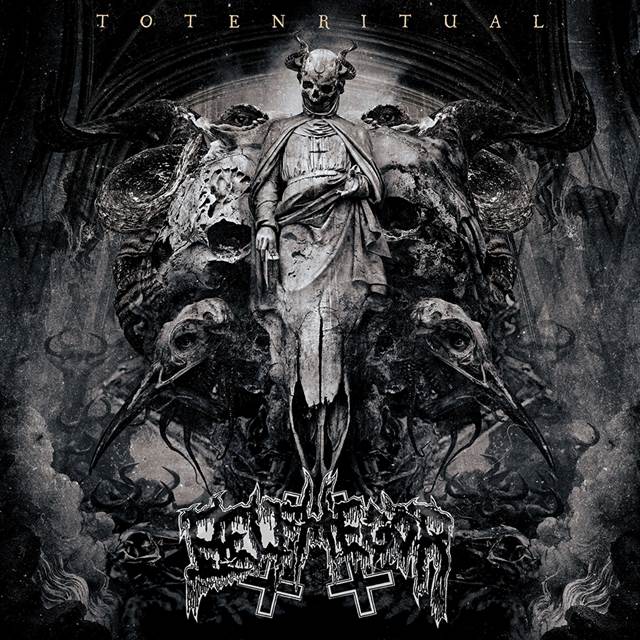 Belphegor will be performing in Dublin on October 13th with Destroyer 666, Enthroned and more. Please visit this link for more details. 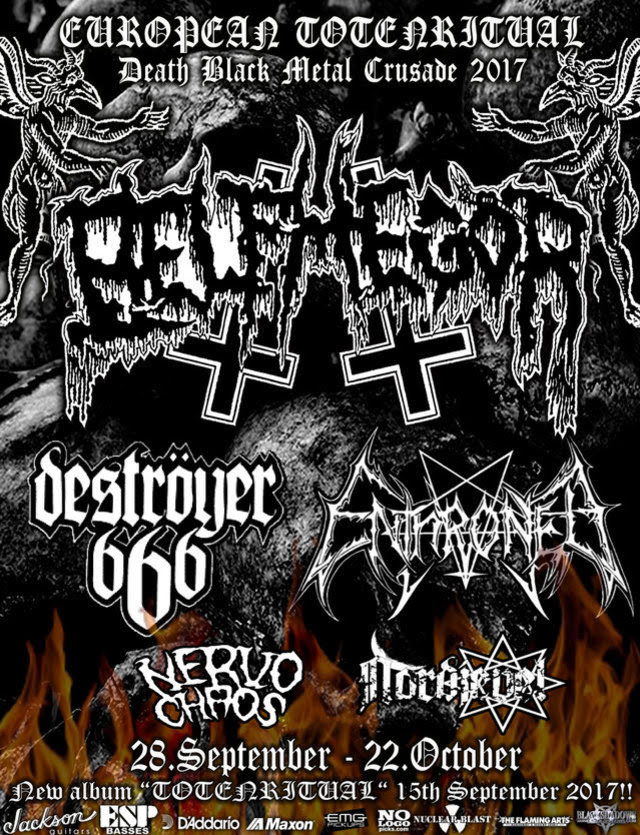