BELPHEGOR RELEASE NEW SINGLE WITH PRE-ORDERS FOR NEXT STUDIO ALBUM. 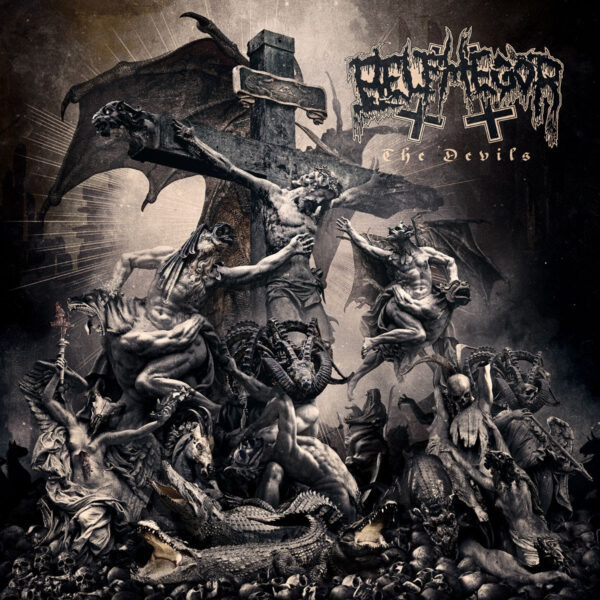 The bands 12th studio album, ‘The Devils’ is their most daring yet, with crushing anthems that were constructed in the darkest corners of HELL….

With “The Devils“, long-running diabolical death metal titans BELPHEGOR unleash their twelfth studio album upon the masses, which proves to be one of the strongest and most elaborate records in the group’s career.

The pre-order for this 12th full-length in their massive discography starts today and in celebration, BELPHEGOR are proud to unleash a lyric video for the unrelenting first single, “Totentanz – Dance Macabre“.

HELMUTH states: “Hail Diabolical Death Magick! Today we present the first single titled “TOTENTANZ – DANCE MACABRE”. It is the perfect visual style for the lyrical content of this track, the fastest blasting sound collage we have ever composed and released. An honor – this horror.”
In Musick, Helmuth 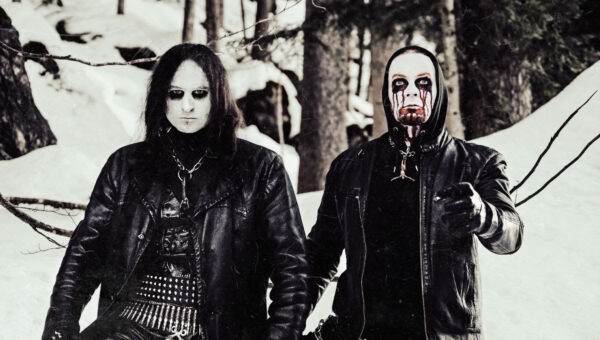