BELPHEGOR has conjured forth the most vicious release of their 24-year band-career so far. Today, the band release another studio trailer showing founding member, front man and guitarist Helmuth Lehner during the recording process of leads, overdubs and concert guitars. 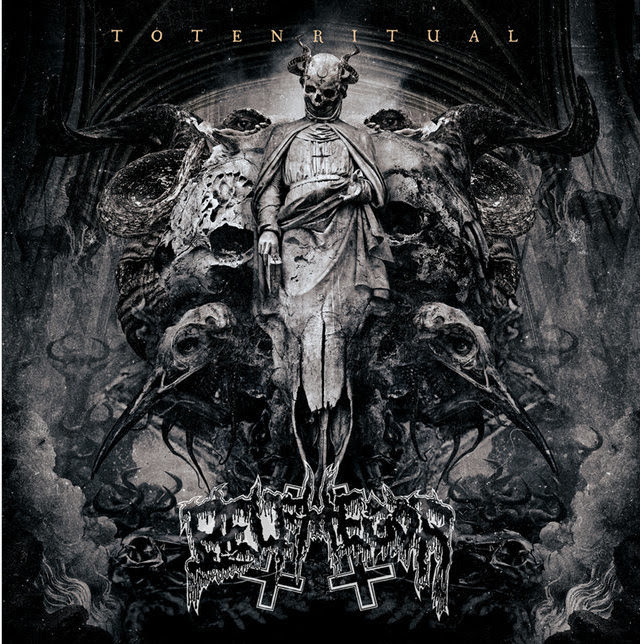 Totenritual was recorded at Stage One Studios, Germany and Studio Mischmaschine, Austria. Over three years have passed since the Conjuring The Dead album was released. The new album will be mixed by Jason Suecof and mastering done by Mark Lewis at Audiohammer Studios, Florida.

The artwork will once again be created by Greek artist Seth Siro Anton, who also painted the cover artwork for Pestokalypse VI in 2006 and Conjuring The Dead in 2014.

Tickets are on sale NOW for Belphegor’s Irish performance via Ticketmaster and Soundcellar. Please click here for more details. 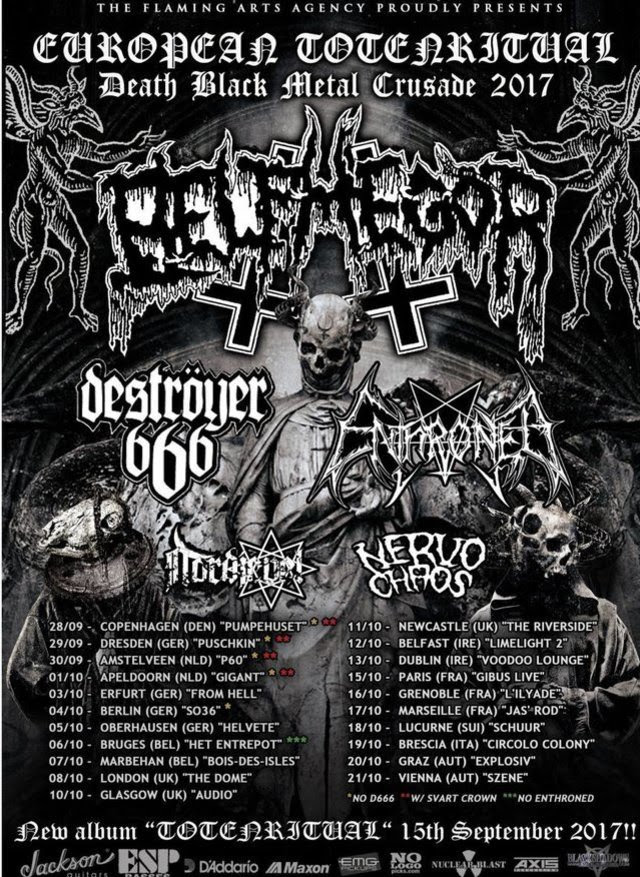 Check out the recently released opening track ‘Baphomet‘ below:

Pre-order the album now at this link. 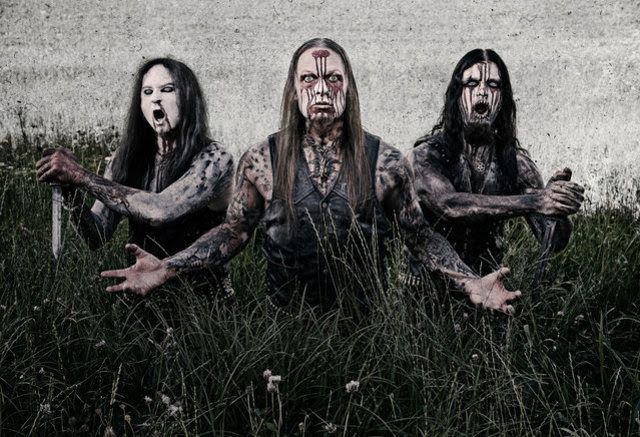