The heralds of northern darkness BELZEBUBS have confirmed April 26th, 2019 as the release date for “Pantheon of the Nightside Gods”, their long-awaited Century Media studio album. 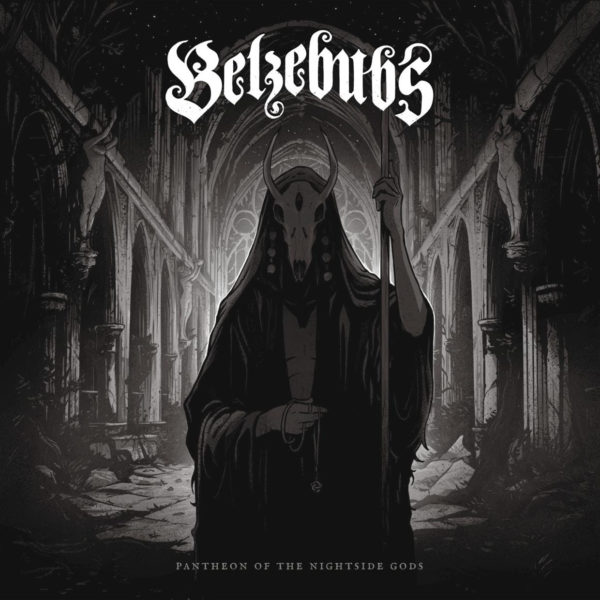 Consisting of nine tracks and a running time of 53 minutes, the upcoming album features a well-matured band that is not afraid to explore hitherto unknown depths.

”We are immensely satisfied with this record”, comments band’s vocalist/guitarist Sløth.

”It’s by far our most versatile work yet. I mean, our trademark death & black metal elements are there, of course—it’s not reggae, for Gaahl’s sake!—but we’ve certainly reached out to new territories here.

We’ve always felt a need to focus on our own vision and break genre boundaries, and ”Pantheon“ does just that. There are lush synthscapes, orchestral elements, prog stuff, and some Hendrix and Dimebag vibes in the solos… it’s like skinny dipping in a pool of unspeakable mythic creations, bending time and space!”

Recorded at Hellhole Studios during autumn 2018, ”Pantheon of the Nightside Gods“ also features a fierce roster of guest talent, including the likes of Desibelius, ICS Vortex and Skvllcraft and more.

The album was mixed and mastered by the legendary Dan Swanö, who’s also responsible for the sound of DARK FUNERAL’s ”The Secrets Of The Black Arts”, DISSECTION’s ”The Somberlain” and many others. 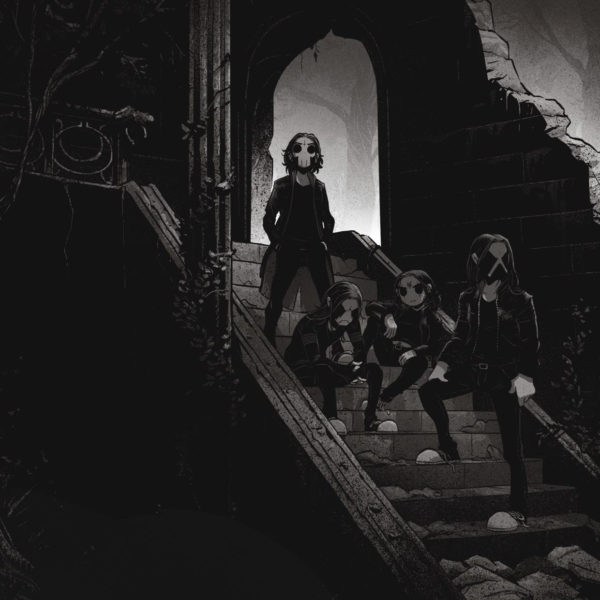