BEYOND THE PLEASURE Releases ‘God Of War’ Music Video.


Ukrainian post-djent band BEYOND THE PLEASURE released their debut music video ‘Never Let You In’ last April 2017 and have been attracting interest from the metal community ever since. Watch their latest video ‘God of War’ video below; 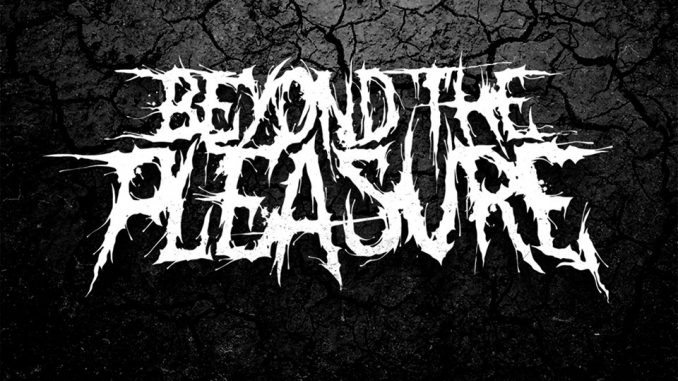 After the successful release of first video band worked hard on the music video for the main song from EP ‘God Of War’.

The new music video, which was directed by Igor Khramkov, is available to view below;

BEYOND THE PLEASURE came to life in the beginning of 2016, drawing from the members’ shared passion to extreme metal, djent, metalcore and other hateful stuff. Their debut EP, God of War, is most mature and heavy material they ever made!