Biffy Clyro follow 2013’s critically acclaimed #1 double-album ‘Opposites’ with their seventh studio album ‘Ellipsis’ which will be released on July 8th on Warner Bros. Records / 14th Floor Recordings. Get all the details below… 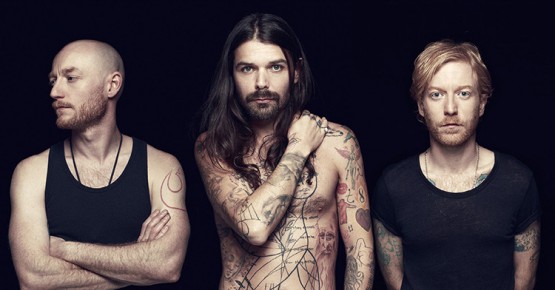 As is tradition, writing sessions for the album saw Biffy Clyro – Simon Neil (vocals/guitar) and the Johnston brothers James (bass) and Ben (drums) working in the intimate environment of their practice room. They then headed to Los Angeles for recording sessions with producer Rich Costey (Muse, My Chemical Romance, Sigur Ros).

Citing influences as diverse as Tears For Fears’ ‘Songs From The Big Chair’ album, DJ Arca and Deafheaven, Simon Neil has described Ellipsis as “more of a punch to the nose than a big cuddle.” Lyrically, the album’s songs tackle personal issues with the idea of “fighting back” a recurring theme.

Such themes are also apparent in the album’s visceral first single ‘Wolves of Winter’ which captures Biffy Clyro’s famous blend of angular riffs, pummelling rhythms and strident hooks. Says Neil: “’Wolves of Winter’ is about us being wolves on a patch and if you come onto that patch, we’ll tear you limb-from-limb.”

An Ellipsis (most commonly depicted as …) indicates a continuation: in this case, Biffy Clyro’s new body of work is an ongoing representation of everything that the band have stood for since first debuting in 2002 with the ‘Blackened Sky’ album.

Ellipsis will be available digitally and on CD as both standard and deluxe editions. In addition, a variety of vinyl formats will be issued together with a special D2C box set which will be available exclusively from www.biffyclyro.com. 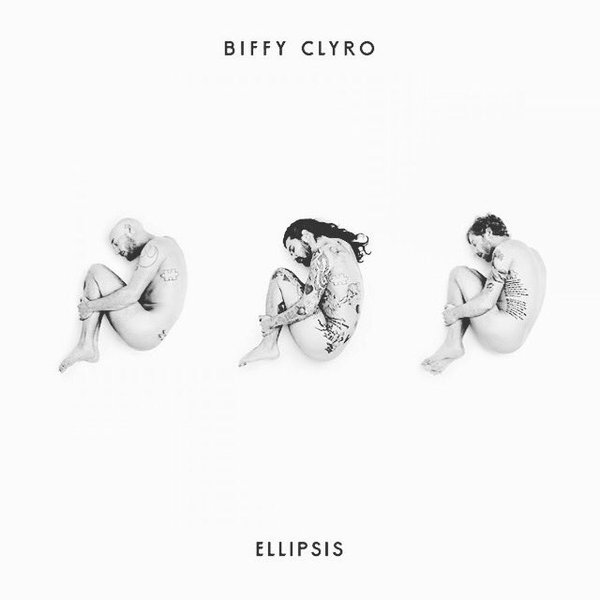 After playing their only show of 2015 shortly before midnight on New Year’s Eve at Edinburgh’s Hogmanay, Biffy Clyro recently announced that they’ll headline this summer’s Reading (August 28th) and Leeds Festivals (August 26th).

Now Biffy Clyro can also announce details of their biggest Scottish show at Glasgow’s Bellahouston Park on August 27th. Part of this year’s Glasgow Summer Sessions, the 35,000 capacity show features special guests Fall Out Boy as well as more bands that will be announced in the coming weeks. Tickets go on sale from 9am on Wednesday March 23rd and will be available from www.glasgowsummersessions.com and www.ticketmaster.co.uk. 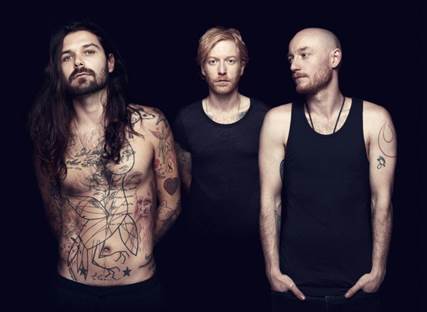 Pre-orders for the album are now open , with the first single Wolves of Winter now streaming and available as an instant grat track. 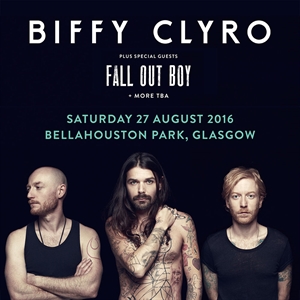