After years of waiting, ‘Bill & Ted Face The Music’ is finally coming on September 23rd. While that’s exciting all by itself, the movie has just announced its accompanying soundtrack and things have somehow gotten even better! 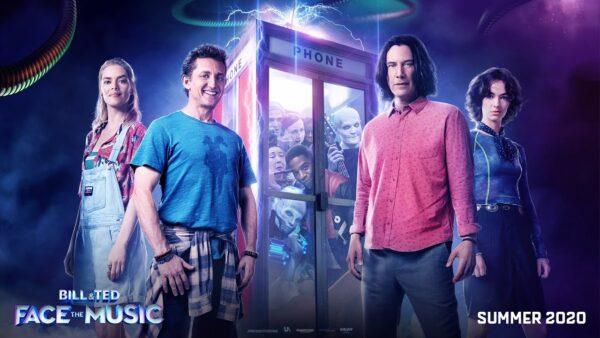 The soundtrack features contributions from Lamb of God, Mastodon, and Animals as Leaders alongside bands like Weezer.

The soundtrack runs as follows:

Yet to fulfil their rock and roll destiny, the now middle-aged best friends set out on a new adventure when a visitor from the future warns them that only their song can save life as we know it. Along the way, they will be helped by their daughters, a new batch of historical figures, and a few music legends — to seek the song that will set their world right and bring harmony in the universe. 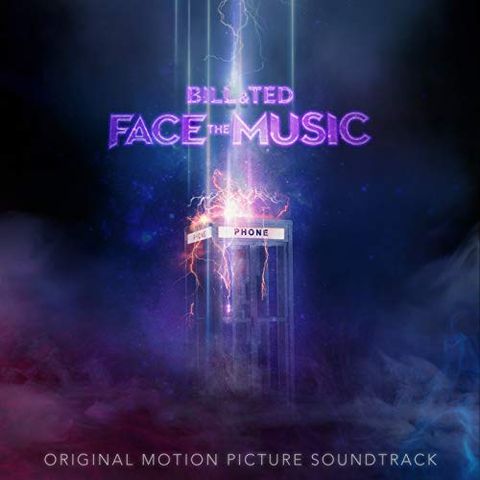