‘Leaders And Liars’ borrows from the Biohazard legacy in that it also defies being pigeonholed into a specific genre. 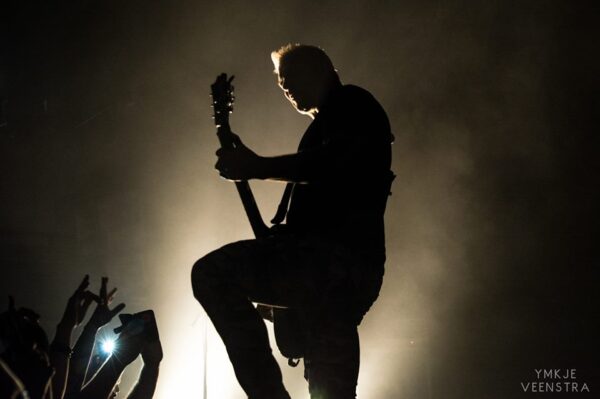 Raw and gritty, in the spirit of classic New York Hardcore bands such as Agnostic Front to the Cro-Mags and Crumbsuckers… the new album from BillyBio has it all…

The Biohazard frontman’s love of punk, hardcore and metal melds hard and heavy with full-on classic metal elements in the spirit of Black Sabbath and Iron Maiden, making for a 15 song take-no-prisoners assault that leaves the ears ringing and wanting more.

Simply put by Graziadei: “BillyBio is not just an extension of what I did with Biohazard, it’s an evolution built from a strong muthafucking foundation.”

Unlike Biohazard, where Graziadei would bring in finished songs in demo form to his bandmates for their input, BillyBio is Graziadei’s creation from the ground up. He writes for and answers to himself alone.

“At first it was a challenge because I didn’t have anyone to bounce my ideas off of, which is what I was so used to,” Graziadei says of his creative process for BillyBio. “I always looked at it as ‘I don’t care if anyone else likes it.’ I like it and that’s all that matters. I’m being true to myself and that’s what’s most important to me. I’ve created something that is an honest and true representation of who I am as an artist.”

‘Leaders And Liars‘ is the logical follow-up to the debut ‘Feed The Fire‘. The new songs were written and recorded in the same way, self-produced at Graziadei’s Firewater Studios and backed by PowerFlo drummer, Fred Aching Rios, Suicidal Tendencies bassist Ra Diaz, Death By Stereo/Zebrahead guitarist, Dan Palmer, and The Exploited guitarist, Robbie Davidson.

The experiences and the feelings that Graziadei writes about aren’t pretty and pristine. The songs on Leaders And Liars are abrasive, upsetting, sometimes uplifting, but “polished” isn’t in his vocabulary when it comes to his music.

Whether the songs are social (“Looking Up”), political (“Fallen Empires”), personal (“Cyanide”) or introspective (“Turn The Wounds”) in nature, Graziadei keeps BillyBio raw, honest, and blunt, which he attributes to his punk rock roots.

“I love expressing myself and getting out the music that’s in my heart and soul,” says Graziadei. “It’s therapy, it’s kept me alive, centered and grounded throughout my life. I just share what I have inside and I’ll do it until the grave. I don’t just survive, I thrive!” 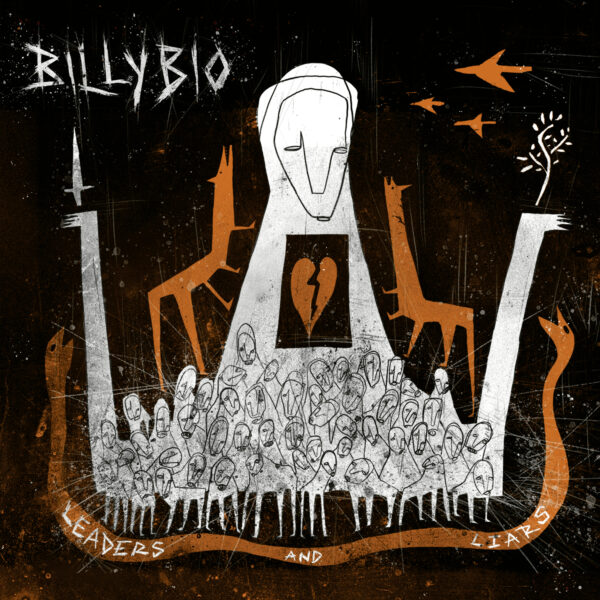