Biohazard ready to smash up Dublin!


Brooklyn bruisers BIOHAZARD will be laying waste to Fibbers with support from ARHYTHMIA, FRUSTRATION & HARBOURED on October 18th. 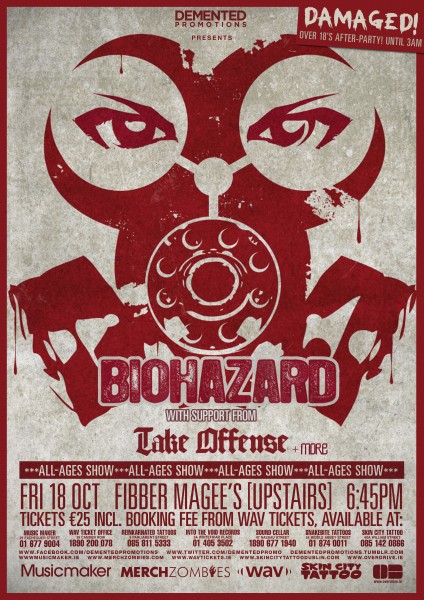 Biohazard have been producing some crushing tunes since way back in 1987. Although the band are boxed off in the “Hardcore” section of your local record store, they have a much more reaching ability to incorporate influences from elements of Hip Hop, Metal, Punk, Thrash and Hardcore. 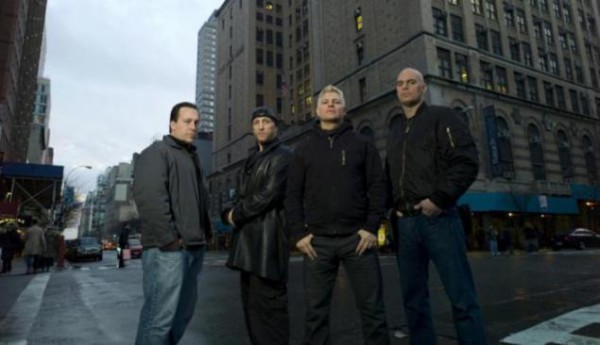 Their long career has seen them share stages with a huge amount of bands ranging from Cro-Mags to Fishbone to House Of Pain to Sepultura.

With a turbulent past amongst the core members of the band Evan Seinfeld, Billy Graziadei, Danny Schuler and Bobby Hambel and a disbanded period which still seems unclear to this day. Biohazard are back with the new album “Reborn In Defiance” and are ready to pummel you into the ground with a relentless jaunt through their impressive career. 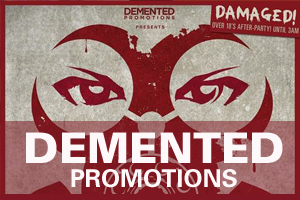 Demented Promotions will be hosting the show with an awesome line up for support featuring Frustration which we here at Overdrive have no doubt you will be hearing plenty about in the not to distant future.

For information on this show, just head over to Demented Promotions for all the details. Tickets for this event can be purchased from WAV, Sound Cellar, Into The Void and Music Maker to name just a few.