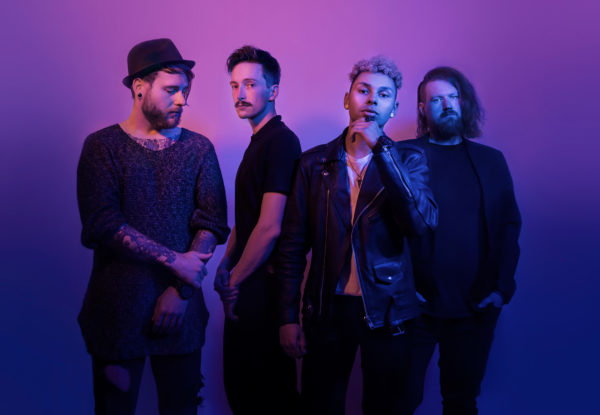 Even though BREATHE ATLANTIS look back at a successful past they have only one direction to go from here: up.

By releasing SOULMADE earlier this month the band is set to carry their modern and international rock-sound further out into the world. The previous album FUTURESTORIES already demonstrated the band’s status as one of the most promising alternative-newcomers: catchy hook lines, danceable rhythms and electronic influences define the distinctive sound.

Overdrive caught up with the guys to discuss working with producer Dan Korneff (My Chemical Romance, Papa Roach, Paramore, A Day To Remember). Check out the bite-size video below;

A fresh symbiosis of R’n’B inspired vocal-lines and heavy Rock became a trademark since the release of the previous LP, that gained over 1.000.000 plays on Spotify.

The result shows how the band and their sound have evolved and matured: “The most important thing for us was to keep the spirit of the songs, to write and grow them organically instead of pushing them into a certain direction.”, Nico Schiesewitz (lead vocals) comments: “While writing this album, we didn’t hold on to any concept. We focused on getting the most quality out of every track individually. After all the one thing that mattered the most is expressing our emotions. “

With this multifaceted compilation of songs, BREATHE ATLANTIS manage to create a mix of red-hot guitar-music and hymns of Stadium-Rock. “The Album was a monster-project. After a long process of writing, we finally selected our top 11 out of more than 30 songs we had written. So, there is no room for fillers. They’re all potential singles.” says Markus Harazim (drums). 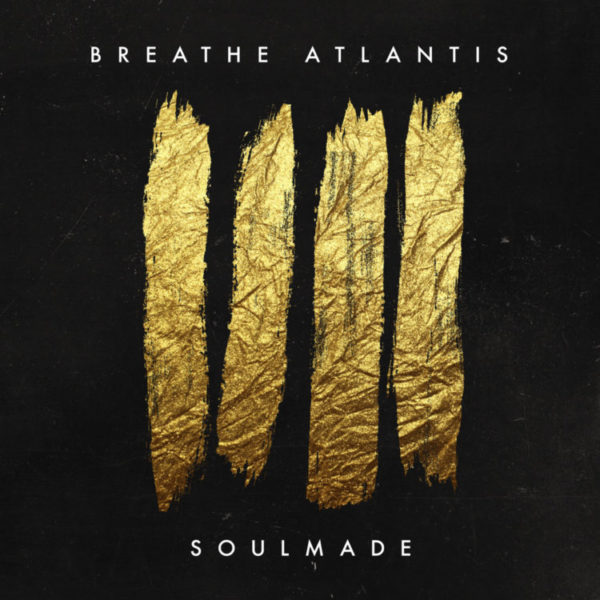 Vocalist Nico comments: “I believe that everybody at some point had the feeling that you gotta ask yourself why of all people in the world is it me that has to go such a difficult way in life. But basically, it says that it doesn’t matter.

That you have to wander through the darkness until you see the light at the end of the tunnel. As long as you keep doing what you love and keep pushing to your goals that is the right thing to do.”

The band will be supporting IMMINENCE alongside OUR MIRAGE in December: