With the release of POLARIS’ second studio album, ‘The Death Of Me’, last Friday,  via SharpTone Records & Resist Records, the band reveal their heaviest song to date, we decided to step away from the usual ‘album release’ talk and have a bit of fun… 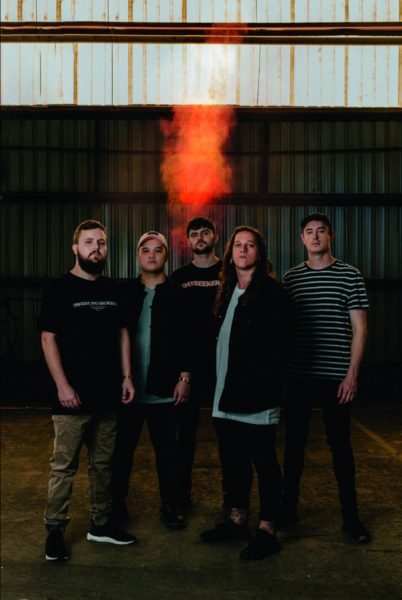 It’s been two years since POLARIS released their ARIA-nominated, Top 10 debut, ‘The Mortal Coil’ which introduced the group to legions of fans around the country and, thanks to an extensive international touring schedule, the world.

When it came time to make their new album, ‘The Death Of Me‘, the Sydney outfit knew they had a tall order on their hands.

POLARIS returned to the house in the small South Coast town of Mollymook where they made ‘The Mortal Coil‘, converting it into a temporary studio. The familiar surrounds acted as something of refuge after the high-pressure claustrophobia of touring and began to work on the new album.

So, Overdrive decided to let off a bit of steam with the guys and have a laugh to find out some of their local slang. Enjoy!

Check out the new album NOW via the link below; 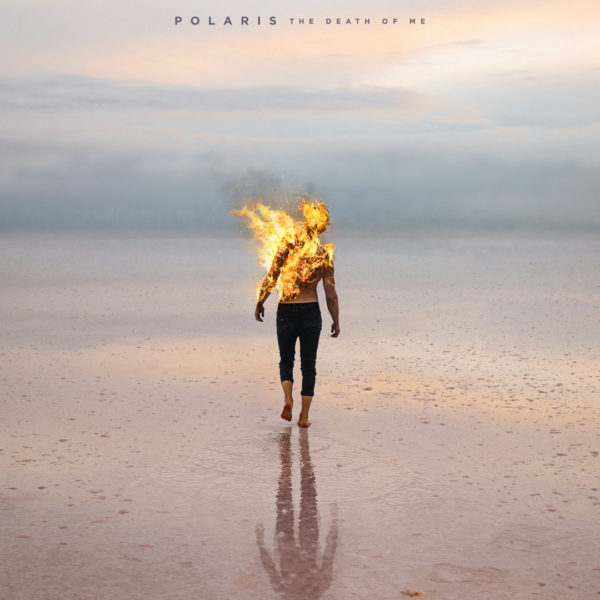