With the recent box set releases from Black Sabbath hitting all the right buttons with their dedicated fan base, Overdrive brings you details of the latest offering with their ‘Sabotage’ Deluxe re-issue. 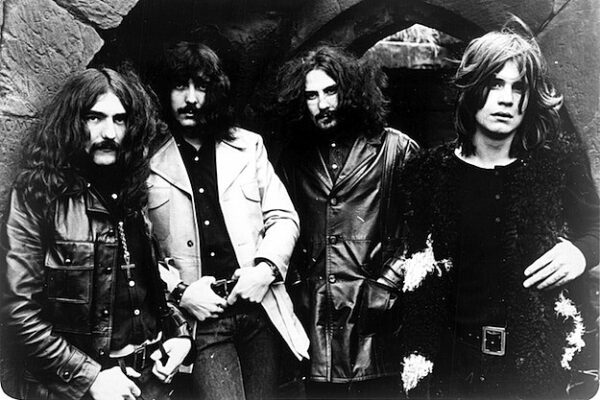 The 1975 Black Sabbath album, Sabotage, will be reissued as vinyl and CD super deluxe edition box sets, in June.

The band’s sixth studio album was recorded amidst legal wranglings with their former manager – which is how the title came about.

Both box sets feature a newly remastered version of the album paired with a complete live show recorded during the 1975 tour. 13 of the 16 live tracks included are previously unreleased.

The four-CD box set features the studio album and live concert across three CDs with a fourth disc effectively a CD single. It features the single edit for ‘Am I Going Insane (Radio)’ and ‘Hole In The Sky’.

The eight-song record has been remastered for this special edition release, which also includes a copy of the original album master, in addition to 13 previously unreleased recordings that make up most of the live set taken from Black Sabbath’s 1975 North American tour.

Also packaged in the forthcoming release is a replica concert book from the band’s show at the legendary New York City venue Madison Square Garden, a 1975 colour tour posted, in-depth liner notes, rare photos and press clippings from the era. 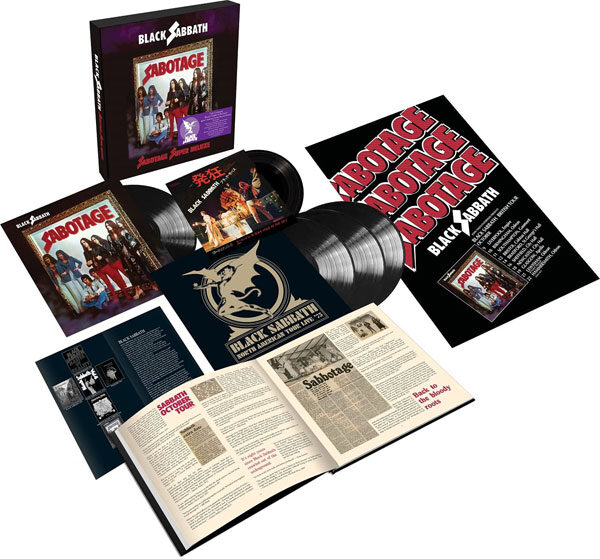