It was the 14th studio album from the pioneers of Heavy Metal and holds up as one of Sabbath’s most engaging releases to date. Find out more about the legendary ‘Headless Cross’ LP below; 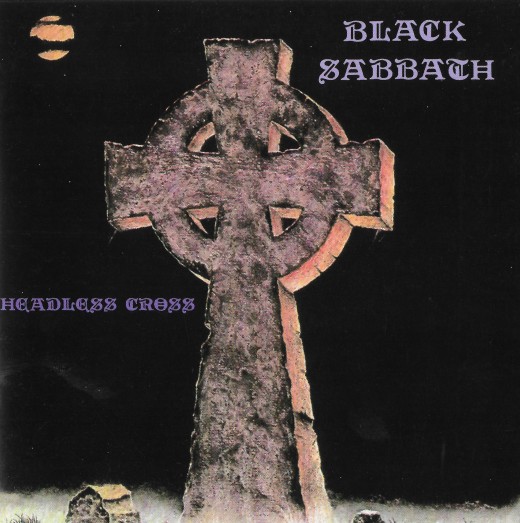 For those of you who don’t know, Black Sabbath existed with more than just one lineup, with Tony Iommi being the only member that never left the band and keeping its name alive through the 80s and 90s.

Former Sabbath frontmen Ozzy Osbourne and Ronnie James Dio both became highly successful solo artists during the ’80s metal explosion, but Black Sabbath more or less became an in-name-only showcase for guitarist Tony Iommi, who did his best to keep the band’s legacy alive via a series of barely-noticed albums backed by a revolving door of vocalists and musicians.

Iommi had experienced a bit of damage with the band’s previous release The Eternal Idol (1987) and the pressure was very much mounting on the shoulders of Heavy Metal’s innovator.

Clocking in at just over 40 mins, Black Sabbath’s ‘Headless Cross‘ saw the bands then singer Tony Martin lead the band for his second studio album and the first of three to feature drummer Cozy Powell, along with 1990’s Tyr and 95’s, Forbidden. 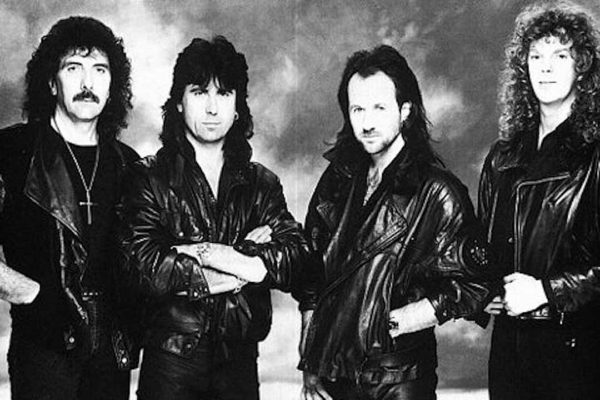 Between 1968 and 2017 Black Sabbath had eight different singers with five of them appearing on official studio albums. Some would argue that the only real Black Sabbath is the one with the original lineup. But the band kept on playing despite the original members leaving and coming back.

The track “Call of the Wild” – was originally titled “Hero“, but its name was changed as then former singer, Ozzy Osbourne’s 1988 solo album No Rest For The Wicked also included track named “Hero“. A clear sign that tensions were at an all-time high during this period.

Reviewers hailed Headless Cross as the best Sabbath album in years, with some going so far as to proclaim it their best non-Ozzy or Dio fronted album. In spite of the positive buzz, it underperformed commercially, particularly in the U.S., where it peaked at a relatively weak #115 on the Billboard album charts.

The album received a slightly warmer reception in Europe, where it charted at #18 in Germany and #31 in the band’s native U.K.

Headless Cross was released on this day (April 24th) 1989, making it a grand old age of 30 years today. Be sure to rediscover this classic, or if you’re not acquainted, do so by picking up a copy from your preferred download site, stream service or local record store.