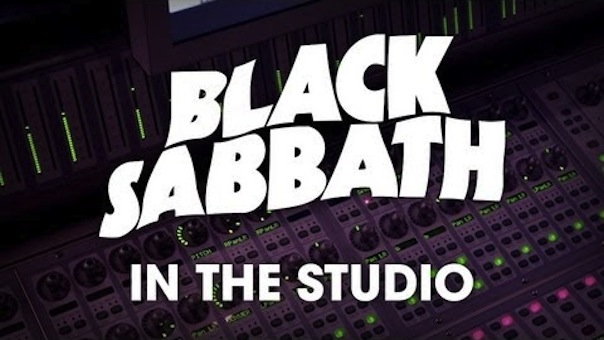 In case you haven’t heard, the godfathers of Heavy Metal Back Sabbath are currently in the studio working on a new album! Overdrive is literally overcome with joy at the prospect of a new Sabbath album. 2013 see’s the band’s 43rd anniversary since the release of their genre defining debut album.

The band have been holed up in the studio working with super star producer Rick Ruben with Rage Against The Machine drummer Brad Wilk and are nearing completing to what can only be described as the most anticipated Metal album in the last decade.

The new album currently titled ’13′ has not yet received an official release date, but Black Sabbath have promised that the album will become available sometime this June. As if we weren’t already excited enough, Sabbath’s new inside look into the recording of ’13′ succeeds in amping up the fervor to new volumes. The three-minute teaser also delivers a sense of wisdom from the Sabbath members, with guitarist Tony Iommi stating, “You can’t always repeat what you’ve done, you’ve just got to do on. It’ll [’13’] be today’s version of how it was 40 years ago, I suppose.”

A total of 35 years has passed since Osbourne, Iommi and Butler headed into a recording studio together, but looking inside some of Sabbath’s jam sessions, you get a feeling as if the group have simply picked up right where they left off. “For the longest time, drugs and alcohol were our friends, and at the end of the day, it destroyed us.” says Osbourne. This Black Sabbath album is quite possibly the most important album of my career … I guarantee there is going to be a Black Sabbath album.”

“We’ll probably all be dead soon,” declares bassist Geezer Butler, “so while we still can play and sing, then we’ve got to do it.” 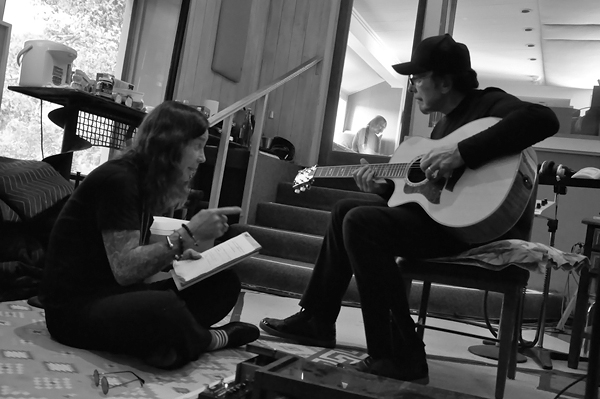 Check out what Ozzy, Geezer and Iron Man Tony have been up to on the video below.