With their third album ‘Heavy Fire’ expected to be released in 2017, BLACK STAR RIDERS have confirmed two dates in Ireland in 2017. Get all the details below. 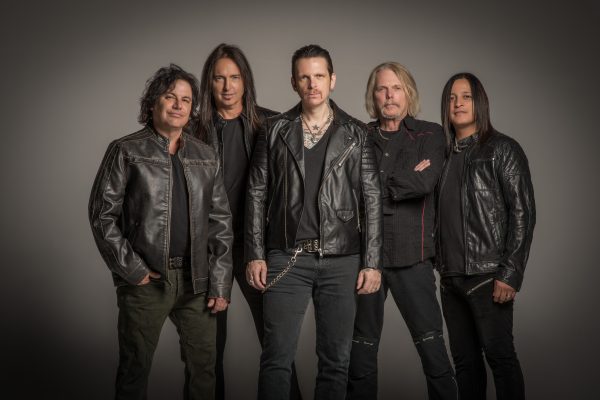 Black Star Riders are hitting Ireland again next year, as part of a comprehensive UK & Irish tour in support of their new album ‘Heavy Fire’, set for release in early 2017.

Ricky Warwick says “it seems like ages since we did the Leppard / Whitesnake tour so we are all really looking forward to be back out on the road with BSR. Our third album will be out just prior to the dates so its going to be great to play tracks from that along with favorites from the first two records also. Having my old friends from Backyard Babies, Gun and The Amorettes out with us too is just icing on the cake to make a great tour!” 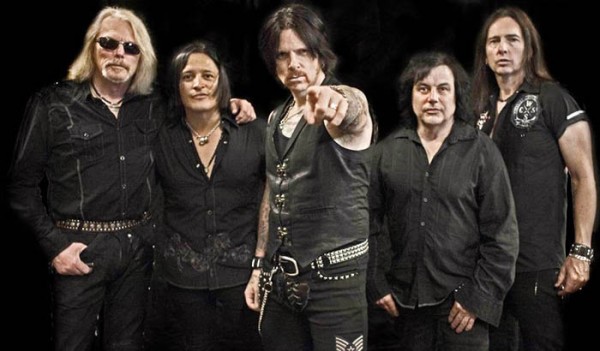 Watch a video message from the band below:

The Band are currently in the studio in Nashville, once again with producer Nick Raskulinecz putting the finishing touches to Heavy Fire  Scott Gorham “It’s great to be back with Nick, after such a great job on The Killer Instinct it was a no-brainer to continue the relationship and this album is going to blow everyone away”

Following on from their critically acclaimed albums All Hell Breaks Loose & The Killer Instinct, which have paved the way for Black Star Riders to be recognized as a power force in the modern day of Rock n’ Roll, Heavy Fire will be once again released by Nuclear Blast Entertainment. The band have also brought in Pledgemusic one of the most innovative and successful platforms of the modern music world, to give fans extra special product and experiences to go along with the albums release.

Tickets €30.50 (inc booking fee) go on sale Friday 16 September at 10am via Ticketmaster and Sound Cellar. 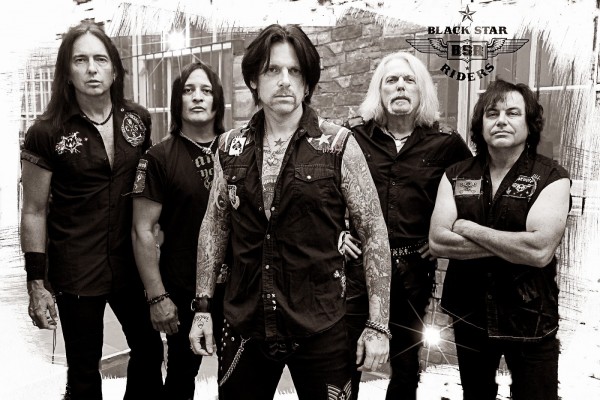