Black Star Riders are putting the final touches to their highly anticipated new album ‘Heavy Fire’ which is due for release in February 2017. Overdrive brings you an update from the guys as they talk about the new album and the iconic legacy of Thin Lizzy. Watch below. 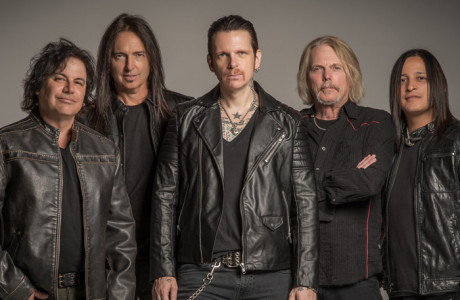 Following the recent announcement of their third studio album Heavy Fire, Black Star Riders have released a second video trailer in which Damon Johnson, Ricky Warwick and Scott Gorham discuss the band developing their own sound beyond the Thin Lizzy legacy:

Scott Gorham comments: “We’re absolutely finding our own sound. We’d been on a run with Thin Lizzy for 5 years, so it’s gonna always take a little while to find your feet with a new sound. But, everybody is an individual here and individually we all write differently anyway so you are going to come up with a different sound eventually. Which is what I think we’ve done with this album” 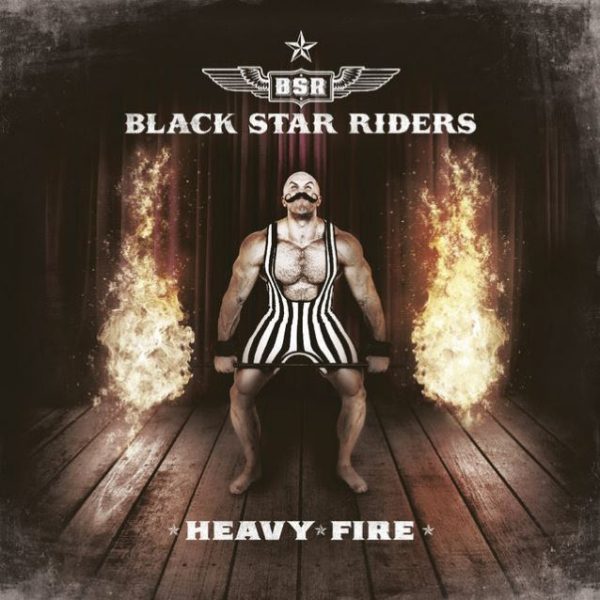 Pre-order the album below:
Limited Edition Orange and clear vinyl from the Nuclear Blast UK Store:
Limited Edition Digibook CD, CD, Vinyl & Vinyl Pic Disc from Amazon.co.uk:
Digital Album from iTunes: pre-order now and get the track ‘When The Night Comes In’ instantly: