Black Star Riders are proud to announce that their new lead guitar player from January 1st 2019 will be Christian Martucci, from Stone Sour. Details below; 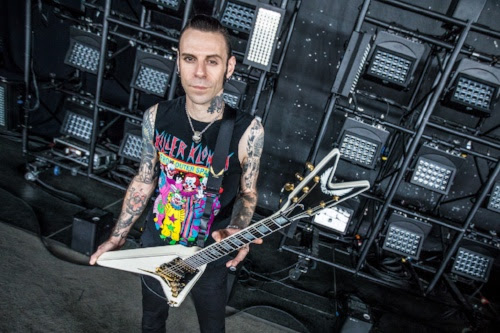 Christian will replace founding BSR member Damon Johnson, who has decided to part company with the band at the end of the year to concentrate on a solo career and session work.

Damon Johnson “3 excellent albums in 6 years with this great band is one of the proudest achievements of my career, and it has been glorious. My family and I have decided to focus our efforts into growing my solo career and I’m excited to be home more to take advantage of working and writing in Nashville. Though I’m moving on from BSR, I will continue to work with Ricky in “Warwick Johnson”, and plan on being a part of any Thin Lizzy commitments in the future. Much love and continued success to the entire band and to the incredible Black Star Riders fans worldwide.” 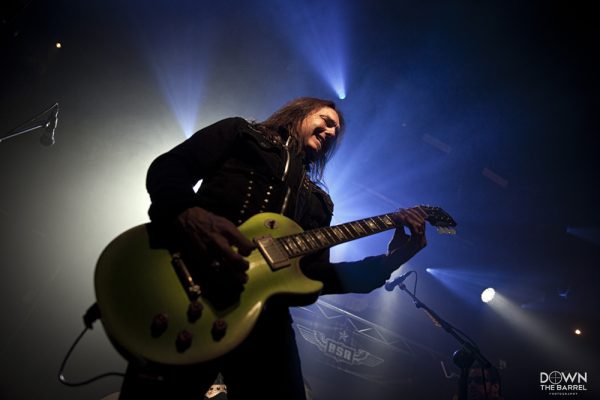 Scott Gorham “I just want to thank Damon for being part of the band and three great records together and I wish him all the best. For BSR it’s onwards and upwards!”

Ricky Warwick explains, “Damon Johnson is my bro and I love him. It’s been a wonderful journey for the last 6 years writing, recording and playing live with him, moulding, building and making Black Star Riders into the formidable force that we have become. I totally respect his decision, he will always be family. I will miss him.”

Robert Crane added “I’m so thankful to have shared this amazing musical journey with our brother Damon. I’m hopeful our paths cross again one day. Love and respect to D.J. and his family.” 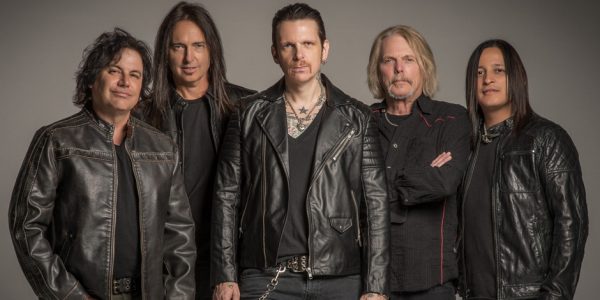 After auditions last month in Los Angeles with some incredible guitar players, Christian was chosen to take up the position vacated by Damon.

Ricky Warwick on Christian Martucci, “Christian Martucci is a sonic force of nature, an insanely talented guitar player and a wonderful human being and I’m delighted he has become part of the BSR family.  His musical pedigree speaks for itself. He will be an amazing addition to Black Star Riders, bringing a new edge and dynamic presence to the band.  I eagerly look forward to writing, recording album number 4 and touring the world with him, Robert, Scott and Chad. The best way to predict the future is to go and create it. The best is yet to come!”

Scott Gorham “I am really looking forward to sharing the stage with Christian.  He is an amazing player and an awesome addition to the Black Star Riders family.”

Robert Crane add’s “Much like seeing Chad Szeliga playing our songs for the first time, we all knew from the first chord that Christian was the guy… Straight up, he’s a badass! Let’s go!”

Christian explains, “As a fan who’s been inspired by their music, it’s an honour and privilege to be a part of Black Star Riders. I’m really looking forward to this!”

Black Star Riders will head down for the first time to South America in November, joining Judas Priest (with Alice in Chains on some dates) for shows in Chile, Argentina & Brazil.  Damon will not be with the band for this run, but his temporary replacement is longtime friend of the band, Thunder guitarist Luke Morley.

They will finish off the year with some dates in the United Kingdom, which will be Damon’s last shows with the band.

The band will then enter the studio in early 2019 to record their fourth studio album for Nuclear Blast Entertainment. 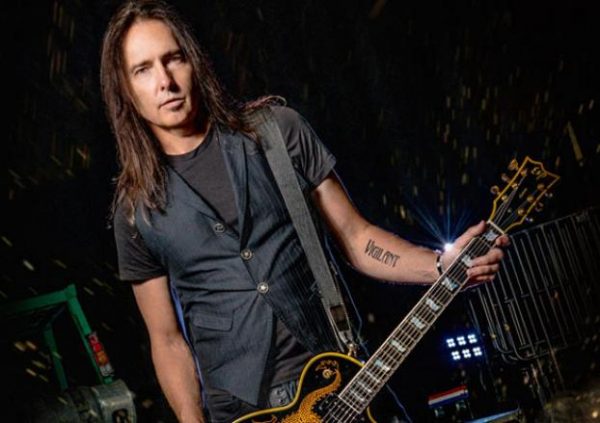