Black Star Riders have released the first single to be taken from the new studio album, also titled “Another State Of Grace”, set for release on the 6th September 2019.

Black Star Riders release a video to accompany their new single “Another State Of Grace”.

Vocalist Ricky Warwick says “We wanted a video that was direct, straightforward and uncompromising. To portray the power and meaning behind the song!”

The single is taken from the forthcoming album of the same name, another stunning collection of songs that will further develop the band’s burgeoning reputation as one of the most essential contemporary rock acts.

The album is available on CD, vinyl and vinyl picture disc, limited edition boxset and limited edition light green vinyl. Album pre-order is available HERE, which will give the first 50 access to a very special intimate performance from the band as part of Overdrive Presents… in Tower Records store in Dublin ahead of their show on Wednesday, October 16th. Full details here. 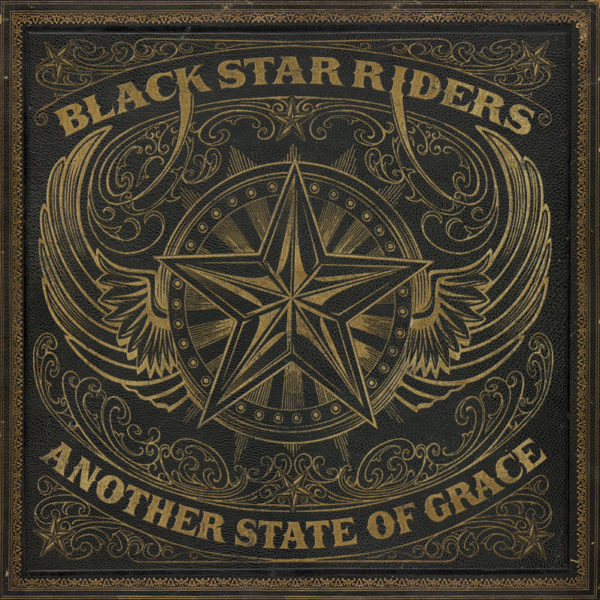