BLACK STONE CHERRY have released a lyric video for ‘Southern Fried Friday Night’, a track taken from their new album, ‘Family Tree’ which landed at No. 7 on the UK Official Album Charts this week. 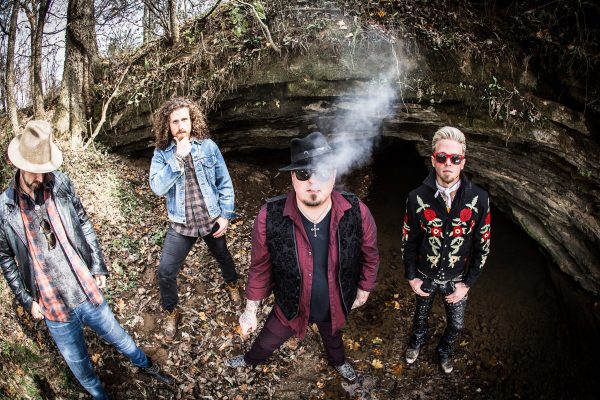 Family Tree is the Kentucky band’s sixth studio album and sets up their June appearance as special guests to Guns n’ Roses on the main stage at this year’s Download Festival.

Check it out below;

BLACK STONE CHERRY will be performing a series of pre-Download Festival shows in Ireland this coming June. You can catch them on the following dates;

You can also check out the video for another album track Bad Habit below;

Pick up the album and special bundles over at this location.