BLACK VOID ‘ANTITHESIS’ IS THE ALBUM 2022 HAS BEEN WAITING FOR.


Formed from the seeds of White Void, the new side-project fronted by BORKNAGAR / SOLEFALD vocalist, Lars Nedland have created a debut album that is as impressive, as it is infectious. 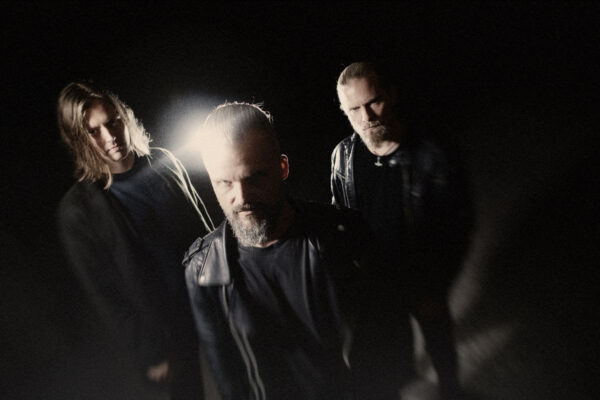 Hard rock band WHITE VOID’s debut record “Anti” (also on Nuclear Blast) was one of last year’s most colourful and surprising releases, hailed by a collective metal press as an absolute whirlwind of occult rock and melodic new wave.

But vocalist and band frontman Lars Are Nedland – also a long-time member of BORKNAGAR and SOLEFALD – clearly needed a contrast to all the colour and flamboyance, and thus BLACK VOID forced itself into being.

Not a band for waiting, the debut album “Antithesis” was recorded almost immediately and is set to be released through Nuclear Blast on May 27th – as a grimy contrast to WHITE VOID’s colourful and melodic outlet. 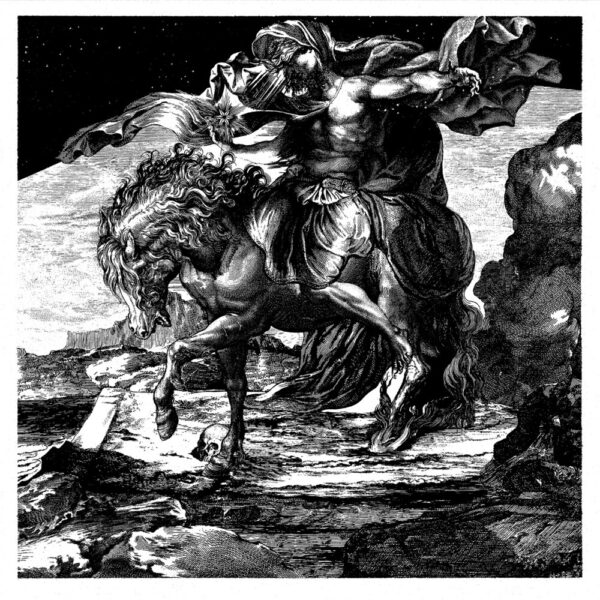 “Antithesis”, then, is nihilistic aggression and desperation. Furious and unrepentant in attitude, it builds on the philosophical works of Friedrich Nietzsche, while leaning on punk rock and black metal. Nihilistic, filthy, violent and raw.

Today, BLACK VOID premiere their frantic first single and music video ‘Reject Everything’. Watch it below:

Lars Are Nedland comments: “You can only take so much colour and harmony in your life. This one’s for the gloom. For the fury. For the filthiness of existence. Nihilism tells us there are no grounds for morality or knowledge in life. So, what does that leave us? Nothing! Nihil! The only sensible reaction to that is to Reject Everything”.

Pre-order your copy via this location. 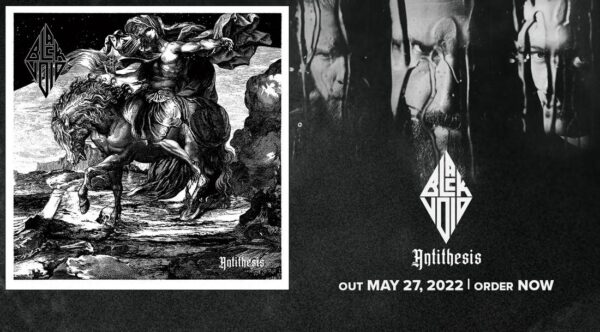