Hot off tonight’s appearance on ‘Later….with Jools Holland’ on BBC2, BLACKBERRY SMOKE have announced a UK tour for March 2016 in support of forthcoming fifth studio album, ‘Like An Arrow’ which is set for release on 14 October via Earache. 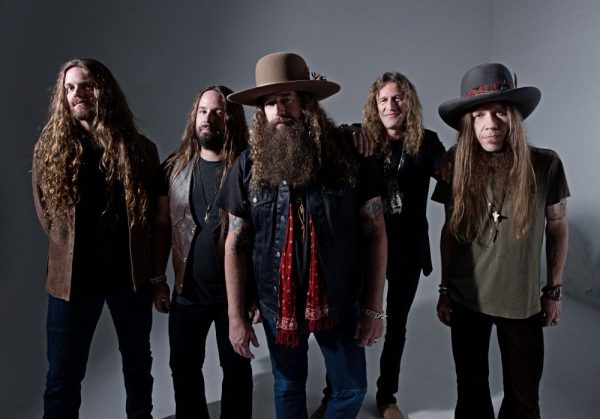 BLACKBERRY SMOKE’s frontman/guitarist Charlie Starr is looking forward to the Ireland / UK tour, telling us: “We always love to bring new music to crowds who really appreciate it! Some of our favourite moments on stage have come from touring all over Europe and we can’t wait to share Like An Arrow with our friends and fans over there. It is a great mix of what we love to do best.”

Like an Arrow follows BLACKBERRY SMOKE’s hugely successful 2015 album, Holding All the Roses, which took the top spot on both the UK Rock Chart and the US Country Chart. The release features 12 new tracks and includes a guest appearance from THE ALLMAN BROTHERS BAND’s very own Gregg Allman. Check out the album’s lead track, ‘Waiting for the Thunder’, below:

Tickets go on general sale at 9am for Dublin’s Olympia Theatre, Friday 7th October from here.

You can pre-order ‘Like an Arrow’ now on a limited edition signed CD and coloured vinyl, as well as regular CD, vinyl, and various merch bundles at http://www.earache.com/ likeanarrow.

You can pre-order ‘Like an Arrow’ now on a limited edition signed CD and coloured vinyl, as well as regular CD, vinyl, and various merch bundles here.

Catch the band’s appearance on ‘Later… with Jools Holland’ here. 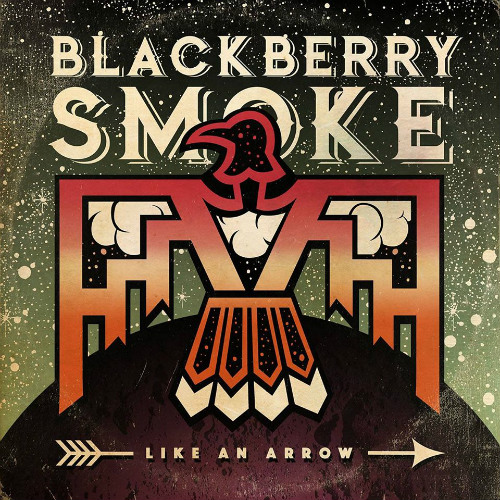