You may have caught Zetra on tour with Unto Others back in March of this year and if you did, count yourself lucky as they are proving to be one the more interesting musical artists to emerge from the UK underground scene in some time. 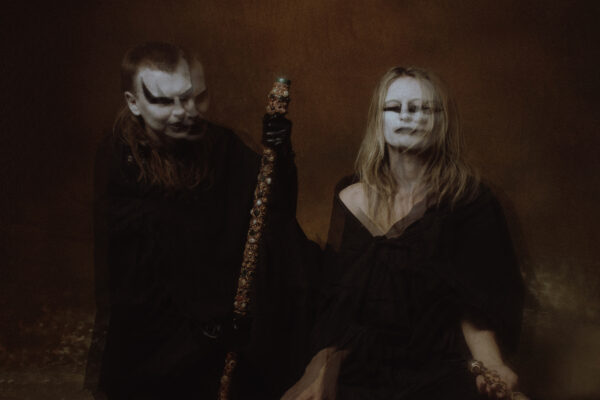 Bending the rules with their use of genres, Zetra have unique ability of blurring the lines between, ’80s post punk electronic and a New Romantic sound, with huge chunks of fuzzed out Gothic melody.

The singles thick Type O Negative guitar tone is paired with rich, luxurious synths twinned with an analogue drum machine that makes for a sound that is as ethereal and mysterious, as it is catchy and encapsulating.

The band also have some really exciting live plans ahead of them. They’ve just been announced as the opener for Creeper’s huge ‘When The Sun Comes’ show in London’s infamous Roundhouse on 4th November.

They will also be headlining in Camden’s Black Heart venue on the 1st December, and will be support for the soon-to-be rescheduled Godflesh shows in London that were originally set for the start of September.

Read our live review of their debut Irish performance here.

Check out the single/video below: