Japan Doom-duo BlackLab reveal new video for ‘His Name Is…’. Get the full video stream below; 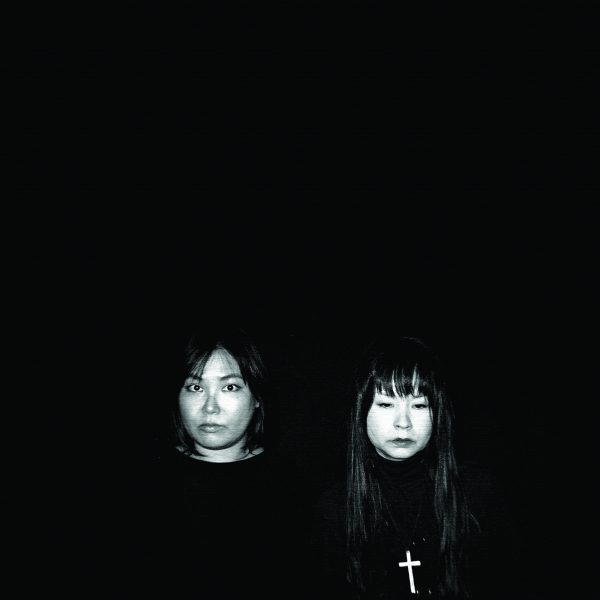 Osaka, Japan’s ‘dark witch doom duo’ BlackLab. who released ‘Under The Strawberry Moon 2.0’ through New Heavy Sounds earlier this year have shared a new video for ‘His Name Is…’ directed by Jun Morino and edited by Ged Murphy.

Vocalist/guitarist Yuko Morino comments,
‘His Name Is … is a rough rock tune, which has an irregular meter and shuffles beat. The lyrics are written in Nihon-go. The song mixes melodic and backing vocals to add a hardcore element, which is very much part of our sound.  It’s the song composed soon after we formed the band, and it’s one of the songs that we often play when we’re asked for an encore.’

Earlier this year, Overdrive spoke to BlackLab which you can access via this link.

Check out the video for ‘His Name Is…’ below;