Progressive power metallers BLIND GUARDIAN have released their first live album in 14 years and Overdrive has all the details. Get it below! 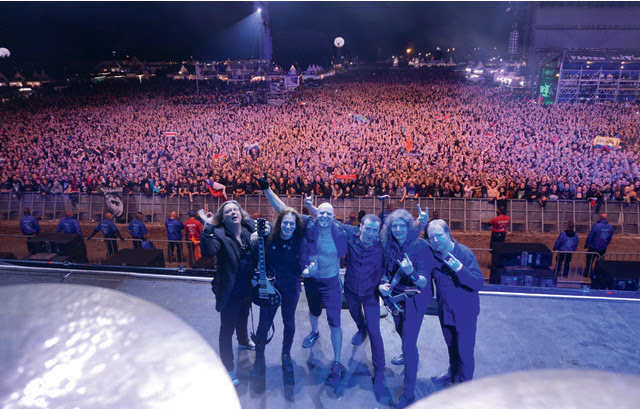 Live Beyond The Spheres is a collection of 22 tracks including all-time classics such as ‘The Bard’s Song (In The Forest)‘ and ‘Mirror Mirror‘, but also rarely performed tracks like ‘And Then There Was Silence‘.

In celebration of the new release, the band has posted a live video for the track ‘The Ninth Wave’ which you can view below;

“We compiled one ‘show’ out of the best tracks from more than 40 live performances, recorded during our European tour in 2015. That’s how we pinned down the most beautiful and atmospheric moments on this medium“, explains guitarist André Olbrich.

Order Live Beyond The Spheres via the links below.
Limited Edition Vinyl box set:
Standard CD: 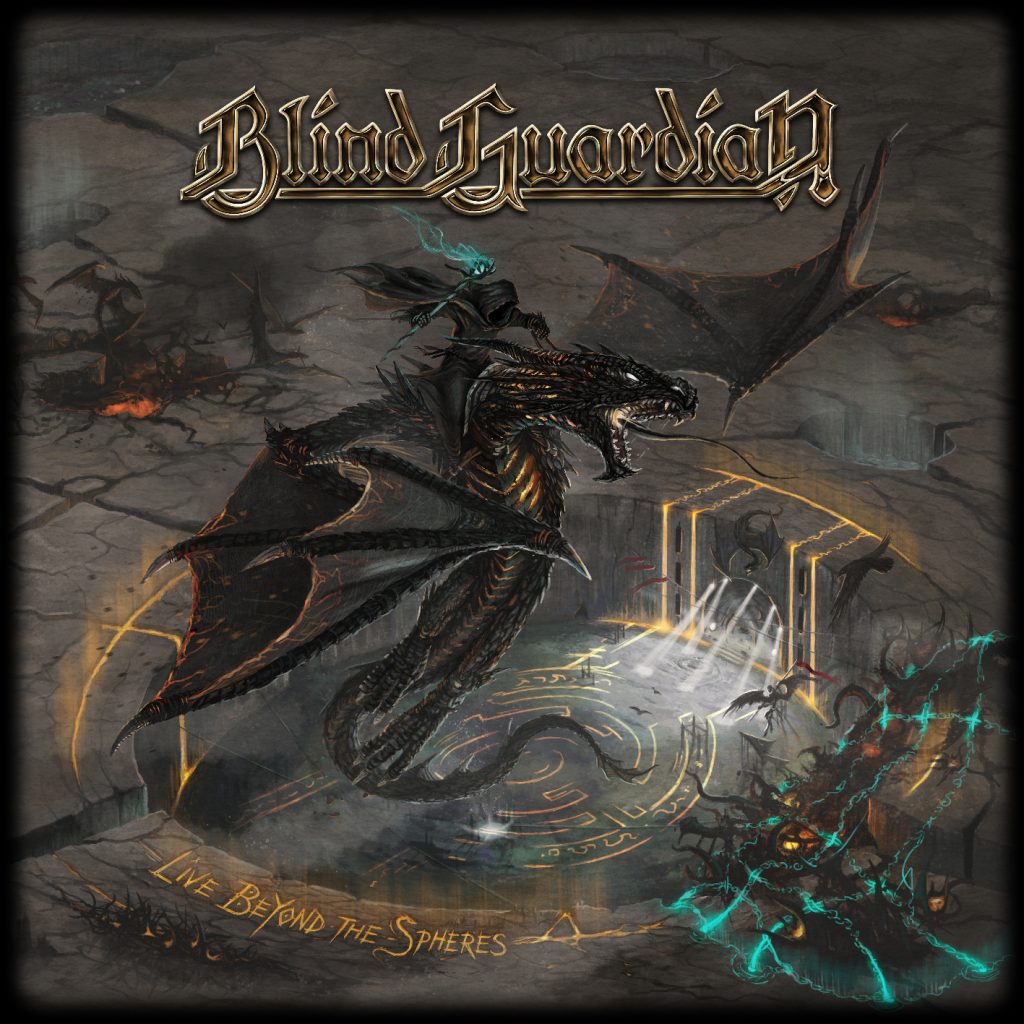 Order Live Beyond The Spheres digitally to get ‘Prophecies‘, ‘Mirror Mirror‘ and ‘Twilight Of The Gods‘ instantly here. 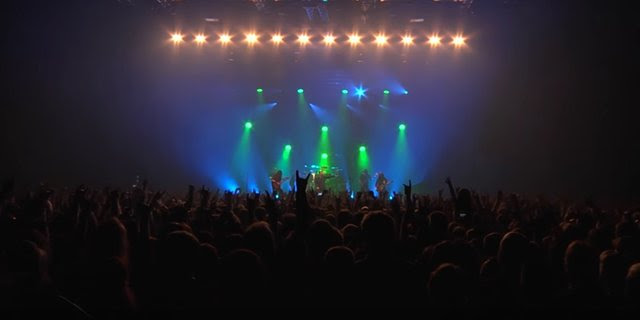 Blind Guardian will be performing at this years Bloodstock Festival. Tickets are close to being sold out, so don’t say you haven’t been warned!  Get yours on this link. 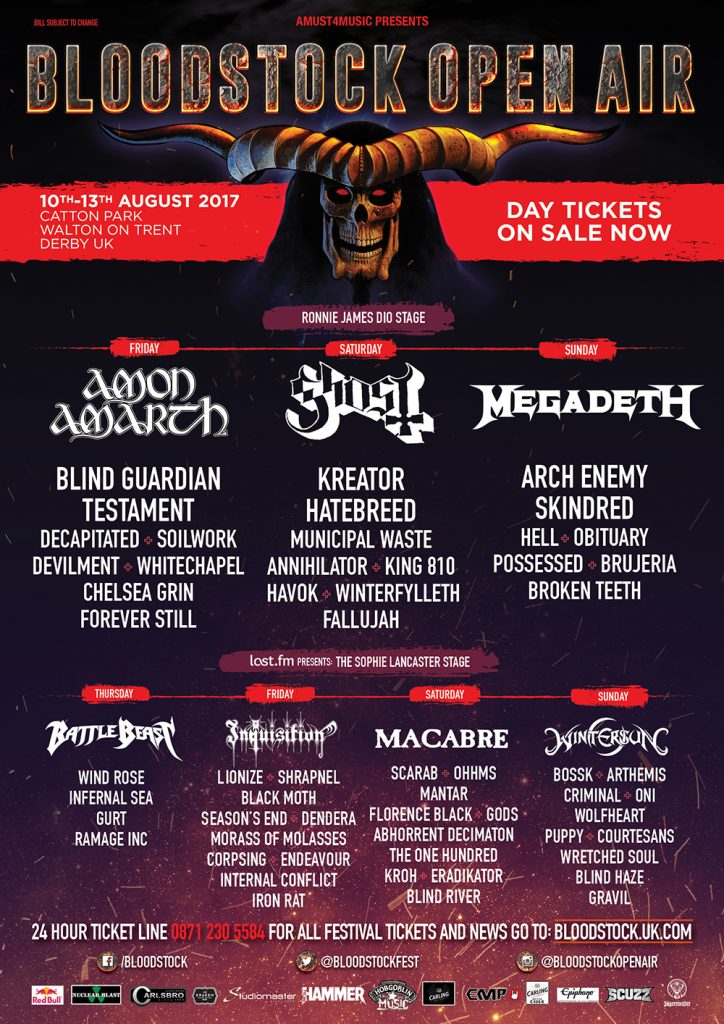