Blind Guardian have released a new trailer for their historical documentary series. Get a first look right here. 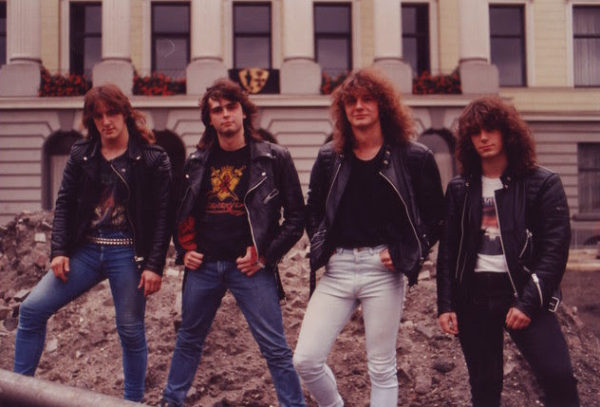 Progressive power metallers BLIND GUARDIAN released the remixed and remastered versions of ‘Imaginations From The Other Side‘, ‘Nightfall In Middle-Earth‘ and ‘A Night At The Opera‘, on 2CD digipack and 2LP gatefold vinyl format, in a variety of limited edition colours last week. Get your copy here.

The band have also started rolling out a new series of historical documentaries and in today’s trailer, the guys cover Nightfall In Middle-Earth. Watch below;

“‘Nightfall In Middle-Earth’ has always been my favourite Blind Guardian album. With the entire concept songs on one album, a big dream is finally coming true for me. I hope, you will enjoy this one as much as I do“, comments Hansi Kürsch. 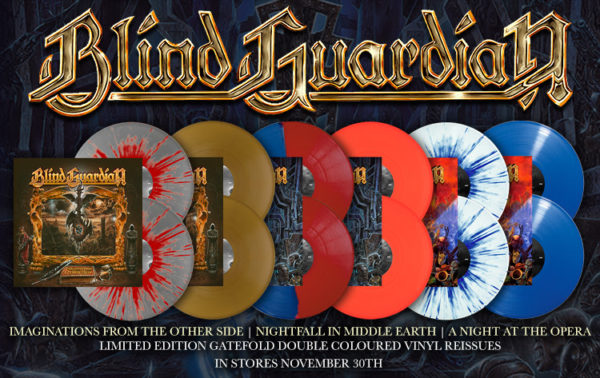