BLOODBATH REVEAL FIRST TRACK AND LYRIC VIDEO FROM THEIR NEW STUDIO ALBUM ‘THE ARROW OF SATAN IS DRAWN’.


Fresh from their mainstage performance at this year’s Bloodstock Open Air Festival, Bloodbath have finally announced details of their forthcoming new album entitled ‘The Arrow of Satan is Drawn’ as well as the first single from the album featuring Jeff Walker (Carcass), Karl Willetts (Bolt Thrower) and John Walker (Cancer). 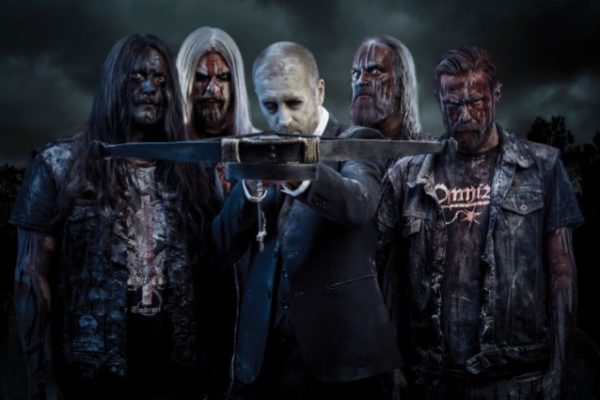 “Bloodbath is an amazing band and I’ve had the chance to do some vocals for their new, killer album along with Jeff Walker and Karl Willetts. It’s been a bloody honour and a lot of fun!!” John Walker (Cancer) 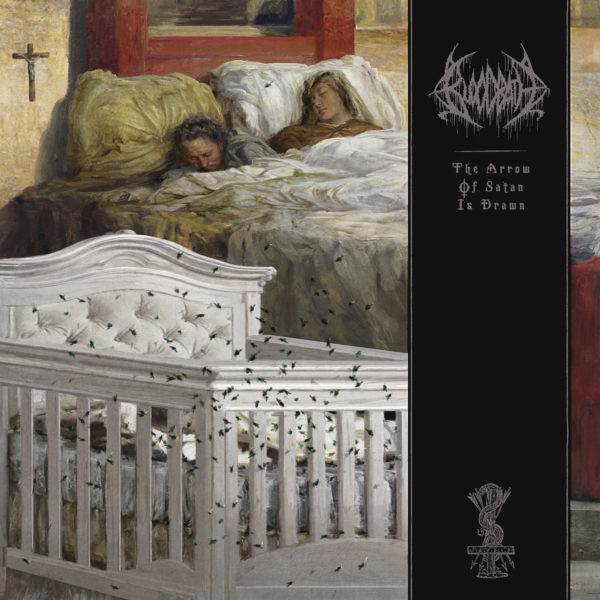 The track “Bloodicide”, quite literally meaning ‘The Killing Of Blood’ features a stellar line-up of British death metal guest stars, with Carcass’ Jeff Walker, Bolt Thrower/Memoriam singer Karl Willetts and Cancer’s John Walker all lending their larynxes to the madness.

The track penned by vocalist Old Nick (Nick Holmes) explains his choice of guests “The lads play a part in representing the backbone of the old school British Death Metal scene, which has also been a big influence on Bloodbath since the beginning.”

Excited to be a part of the band’s new opus, Carcass’ Jeff Walker commented “I owed Nick a tenner, so he told me instead of sending the bailiffs round he would kindly let me pay off my debt by contributing vocals to his new album. Imagine my great disappointment when I found out it wasn’t for THAT band but, was in fact for BLOODBATH. I have great faith in him that my vocals will be lower than his in the mix”

Karl Willetts of Bolt Thrower adds “I have known Nick Holmes for over 30 years – so when he asked me to do some vocals for the new Bloodbath album how could I refuse? The opportunity to do things like this in life don’t often come twice so I am really pleased to contribute in a small way to this legendary opus!”

The Arrow Of Satan Is Drawn is a new slab of old-school, HM-2 driven blackness, recorded by Bloodbath and Karl Daniel Liden, at Ghost Ward, City Of Glass & Tri-Lamb Studios and is the second with Old Nick on vocals.

If their previous Grand Morbid Funeral was a thick spray of deathly noise, on The Arrow Of Satan Is Drawn, it is the rotten, fetid state of the world and our inevitable doom that is casting a looming shadow over proceedings. With world leaders threatening nuclear annihilation in 140 characters over social media, capitalism tearing itself apart, a wilful march into a surveillance state via handy pocket spying devices, a shifting climate that appears to literally be trying to kill us… It’s all fuelled Bloodbath’s newest ode to filth.

THE ARROW OF SATAN IS DRAWN TRACKLISTING