bloodinwater – A new Irish-based dark synthpop project unveils new single/video ‘Evelyn’. Get immersed with a fresh and rich slice of aural quality below… 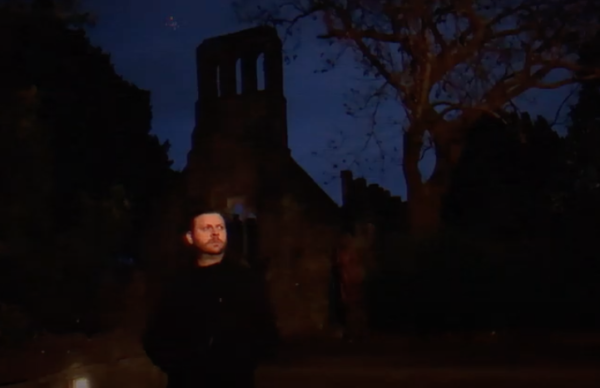 There’s no question regarding the cross-pollination of genres so typically seen in most of today’s contemporary music, both mainstream and independent/underground.

In particular, synthpop/electronic/new romantic/goth/progressive has seen a much-needed revitalised jolt with the likes of Gunship, Drab Majesty, The Ninth Wave, Lock Howl, Troller and the obvious Rammstein’s and Combichrist’s of the world, who all have embraced these glorious aural elements in one way or another.

Conceived during the lockdown of 2020, the project began to take shape with vocals slowly being added to new material for the first time, resulting in a collection of songs which will make their way onto an album in 2021.

Evelyn is the debut single from bloodinwater was released today [December 4th]. The track blends a driving baseline with soaring synth harmonies and is produced by Michael Richards at Trackmix studios, Dublin.

When it comes to bloodinwater aka Paul Cooke has managed to capture all of the cream from the ’80s-inspired synthpop/goth project with ‘Evelyn‘ – the debut single from his new project.

Check out the single/video below:

OD – Let’s start at the beginning. Talk us through the concept of bloodinwater and how long it’s been in coming together?

COOKE – So while working on Sprinter over the years, I’d built up a fair few tracks that were just leaning more towards being “songs” in a different project, rather than synthwave pieces. I hadn’t intended on singing them myself until the lockdown, when I demoed them from home and didn’t hate it how it sounded!

OD -Would it be a correct assumption that every bit of this project is just you, or is there anyone else involved?

COOKE – Yeah, it’s pretty much all my own work from top to bottom; music, vocals and artwork. Writing lyrics is a whole new world I’m not used it. I had help from my other half as a sounding board with “yes that’s good” and “no, please don’t add that” to steer me back on course a few times. Also, Michael Richards of Trackmix was the producer. He achieved the punchy sound of the song that I was looking for.

OD – With regards to the sound of bloodinwater, there’s an obvious post-punk, synth-wave/synth-pop element that can be heard on the first single, ‘Evelyn‘. Is there a similar sound with the rest of the material?

COOKE – Absolutely, Post Punk and Synthwave are my safe place when making music and my biggest influences. ‘Evelyn’ is possibly the most upbeat of all of the songs that I’ve written and I thought it was a good example of the overall feel of the rest, but yeah, there are some very slow burners there too.

OD – Speaking of other material, how many tracks have been completed and when can we expect to get the next release?

COOKE – I’m hoping to get another track out early January. Thankfully the studios are back open and I’m excited to get the next one polished and out there.

OD – Are there plans for an album, or perhaps an EP? If so, when can we expect to see a release?

COOKE – Yes, although according to some the album format is dying but I don’t buy into that at all. I’m all for e.ps and albums so I’ve planned for an 8 – 10 track album next year. That was the plan from the start and I’m going to to my best to stick to it.

OD – In a normal world, do you have aspirations to perform live?

COOKE – I think it’s very possible. The idea of being at the front of the stage instead of hidden behind a keyboard stand or decks is something I’d have to get used to, if so.

It’s crazy’s to think of how it will be in a normal world, alright. I really do envision (or at least hope) we see less taking for granted of live music in general, despite the way it has left unprotected for the past 8 months months.

OD – With regards to influence, is there anything, in particular, that has influenced the overall sound of bloodinwater?

COOKE – So many, but I’ll try keep this as short as possible! First off bands like The Cure, Talk Talk and Depeche Mode are undoubtably the ones I feel bled into the music from years and years of listening to them.

Artists like Pertubator and Vangelis influenced me to start making synthwave in the first place, so I have to nod to them. I can’t go without mentioning Killing Joke who consistently out put out great albums time and time again.

OD – Taking into consideration artists such as Drab Majesty, Ulver [specifically on their new album] etc do you feel that there is somewhat of a resurgence of darkwave/synth-wave?

COOKE – Absolutely. Drab Majesty are another influence for me. Deb Demure reminded people not to take music too seriously once in an interview once and that’s always stayed with me.

Anything 80’s related should feel a slight touch daft or tongue in cheek every now and again. Their music speaks for itself and I’m blown away at how Ulver can consistently transform themselves and I wasn’t surprised to hear how good their synth stuff was.

She Past Away and Boy Harsher are also really pushing the genres further and further out into the public eye, it’s great to see. Irish synth pop solo projects like Puregrand and Host are also really doing great work on the alt-pop side of things, in this country.

OD – If you could write the soundtrack to any ’80s movie, what would it be and why?

COOKE – I love that question. It’s gotta be Stallone’s Cobra [see below] from ’86. The music is already great, but if I had to, I’d try bring a more John Carpenter feel to it with maybe a song or two thrown in, that’s the one! 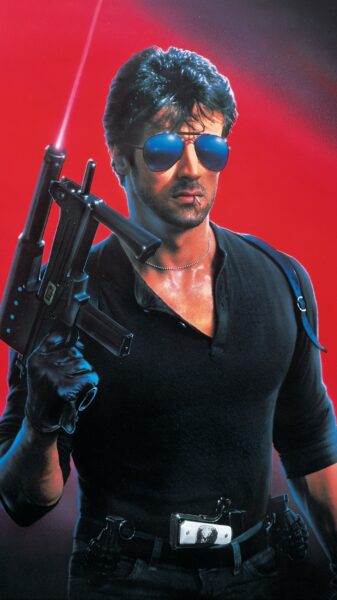 OD – Given the opportunity to reimagine another artist’s track/album from a completely different genre, who would it be?

COOKE – I’ve thought about that. We’ve seen the likes of Soft Cell transform Tainted Love, so something along those lines would be great to try. Or maybe something Metal, if I wouldn’t be absolutely crucified for doing so!

Find out more on bloodinwater via this link. 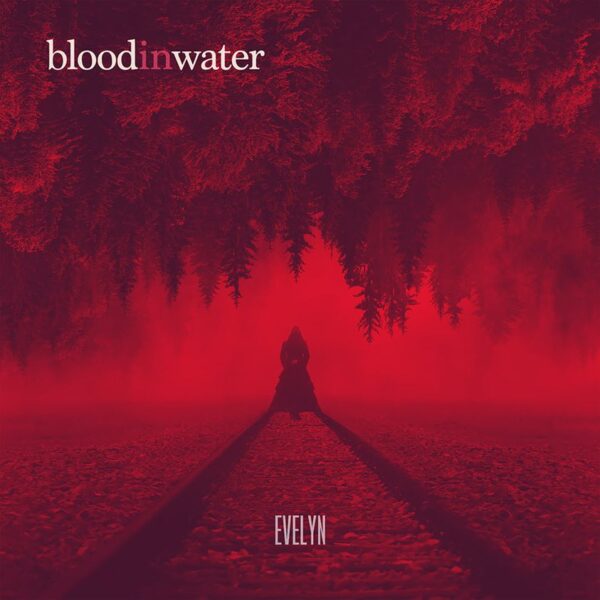