EHT Promotions have confirmed that UK tech death metal crew BLOODSHOT DAWN will be performing in On The Rox in January with special guests Reprisal. Get all the details below; 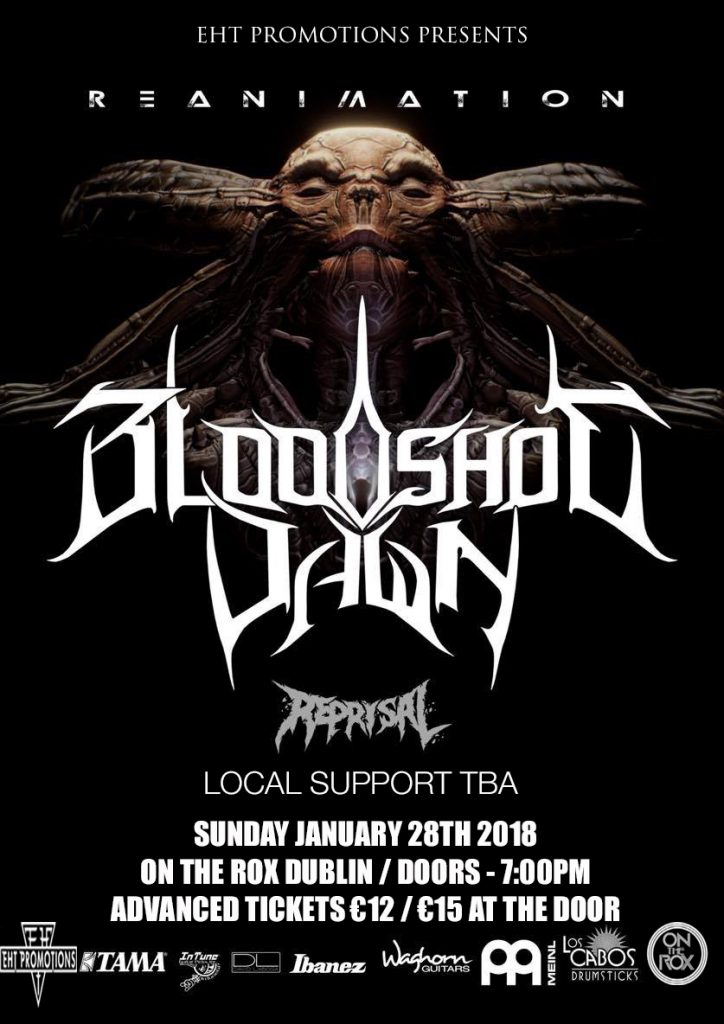 Tickets for Bloodshot Dawn with special guests Reprisal will be on sale from Monday, August 14th via Tickets.ie priced at €12 advance/€15 on the door (inc booking fee). 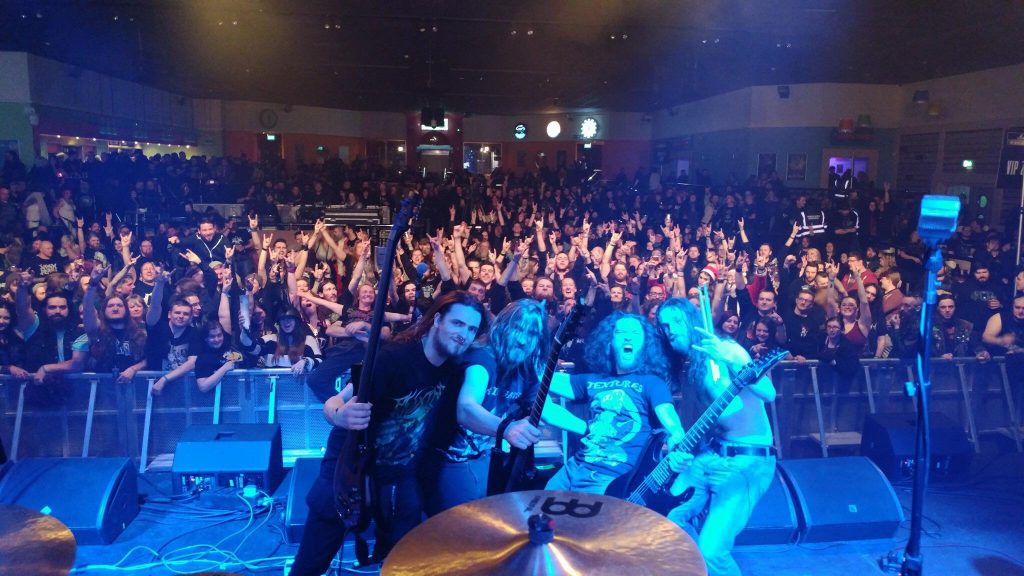 First formed in 2003, Bloodshot Dawn have evolved from a straight forward, groove orientated death metal band into a technically ferocious extreme metal outfit. Hailed by Terrorizer as a band that delivers “blistering live shows”, Bloodshot Dawn have become a household name in the UK underground.

In 2007 Bloodshot Dawn recorded and released their first effort in the form of “Coalition Of Terror”, a two track EP that received positive feedback both critically and around their local metal scene. The band then went on to win the 2009 “Metal To The Masses” competition, playing at Bloodstock Open Air Festival with the likes of influential bands such as Carcass, Arch Enemy and Kreator.

The band’s current line up was solidified in late 2009 and they began preparing material for their follow up to “Coalition Of Terror”. This came in the form of the “Slaves To The Lie” EP, released in February 2011. This EP was self-financed and made available worldwide via all major online distribution websites. Bloodshot Dawn supported the release with tour dates in the UK, including gigs with Vader, Krisiun, and Cerebral Bore.

In September 2011, Bloodshot Dawn entered 16th Cellar Studios in Rome (Fleshgod Apocalypse, Hour Of Penance), to record their debut full-length release. The self-titled album has seen Bloodshot Dawn’s writing style mature noticeably, becoming more intense and technical, while increasingly melodic and accessible. This unique writing sensibility, coupled with fierce production from Stefano Morabito, has resulted in an album that has seen Bloodshot Dawn claimed by many as one of the UK’s fiercest Metal bands.

The album was completed in December 2011 and was self-released on 26th January 2012. The critically acclaimed album has received extremely positive feedback from the fans, reviews, interviews and radio play. Terrorizer cited the album as “a polished exercise in technical fury & unremitting brutality”, going on to say “what Bloodshot Dawn offer is something slick and streamlined without losing sight of the main goal: to smash your teeth in.”

Bloodshot Dawn released their album digitally on bandcamp.com on March 5th, at which point the band went on to support Fleshgod Apocalypse on their ‘Agony UK/EIRE Tour’. During these tour dates, Terrorizer magazine streamed Bloodshot Dawn’s debut album on their website. Shortly after this, Terrorizer distributed “Bloodshot Dawn” as a free CD with issue #221 of the magazine in support of raising further awareness of the band.

Later in 2012 Bloodshot Dawn played a packed out performance at ‘Bloodstock Open Air‘ festival, the UK’s largest independent metal festival, as well as playing frequent shows around the UK including a full tour support to Death Metal legends, Decapitated.

Following the success of their debut album, Bloodshot Dawn entered Envy Studios in September 2012 to record a brand new single,”Theoktony”, between tour commitments. The single was released on October 26th 2012 with all proceeds in support of the Sophie Lancaster Foundation (www.sophielancasterfoundation.com) 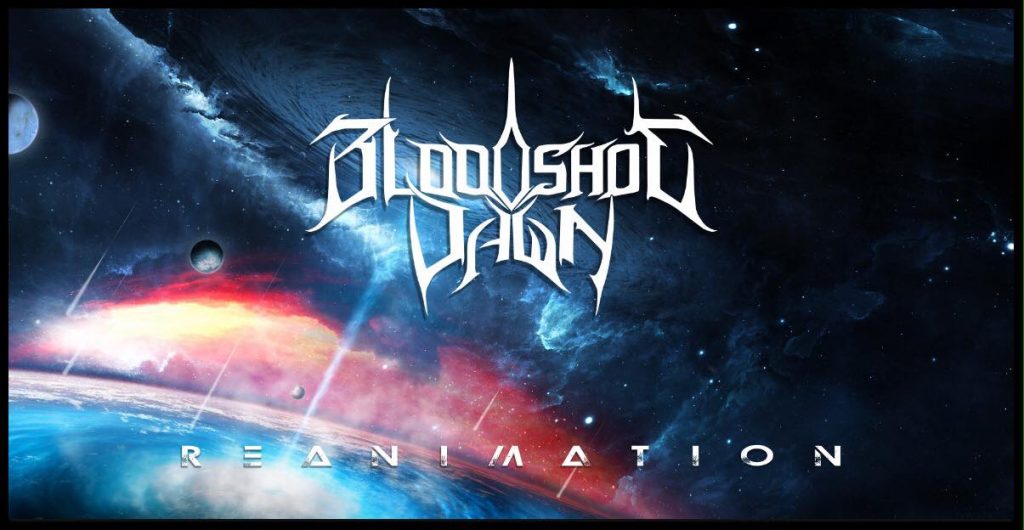