BLOODSTOCK just announced their third and final headliner for 2018 and it’s only JUDAS FUCKING PRIEST! The metal icons are one of the most-requested bands by the festival’s loyal fan base and finally make their BLOODSTOCK debut at Catton Park in 2018 on Friday night, 10th August. 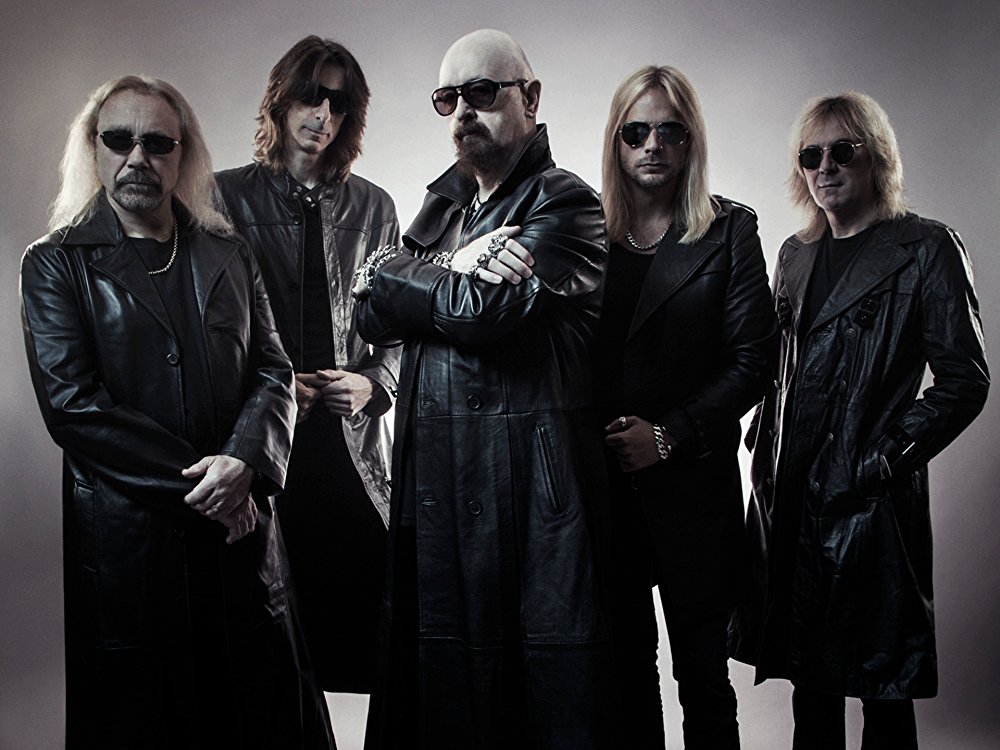 The legendary band tell us, “JUDAS PRIEST are thrilled, honoured and primed, ready to unleash Priest-style metal fury into the headbanging heart and home of heavy metal at BLOODSTOCK 2018!”

With Saturday night headliners, GOJIRA and Sunday headliners, NIGHTWISH already announced for next year’s event, 2018 is shaping up to be another stellar year for BLOODSTOCK.

Before we focus more on 2018, we’re very proud to reveal that BLOODSTOCK raised £11,686.88 in 2017 for the very worthy TEENAGE CANCER TRUST, bringing the total to over £60,000 since our partnership began.  A huge thank you to everyone who has contributed over the years for their generous donations!

Get tickets now for 2018!  The first wave of Serpents Lair VIP tickets (priced at £290) and Deluxe VIP packages (Luxpads, Bellepads, Podpads, etc) are available now for those who want their VIP spot guaranteed.  A smaller second wave and a limited amount of VIP upgrades will then become available on 16th December at 9 am. Don’t delay if you want to join us in the VIP Serpents Lair, as they’re moving faster than ever before!

Standard weekend tickets are currently available at ‘early bird’ prices (just £125 for four days of metal fun) so grab yours now at the ticket store if you want to save £20!  In order to keep up with inflation and extra costs in 2018, standard weekend tickets with camping will increase from last year’s £139 to £145 once the ‘early bird’ allocation is gone.  The limited allocation of VIP upgrades (for those who’ve bought early bird tickets) will cost £145.

BLOODSTOCK will take place at Catton Park, Derbyshire on 9th-12th August 2018.  Get further information over at www.bloodstock.uk.com. 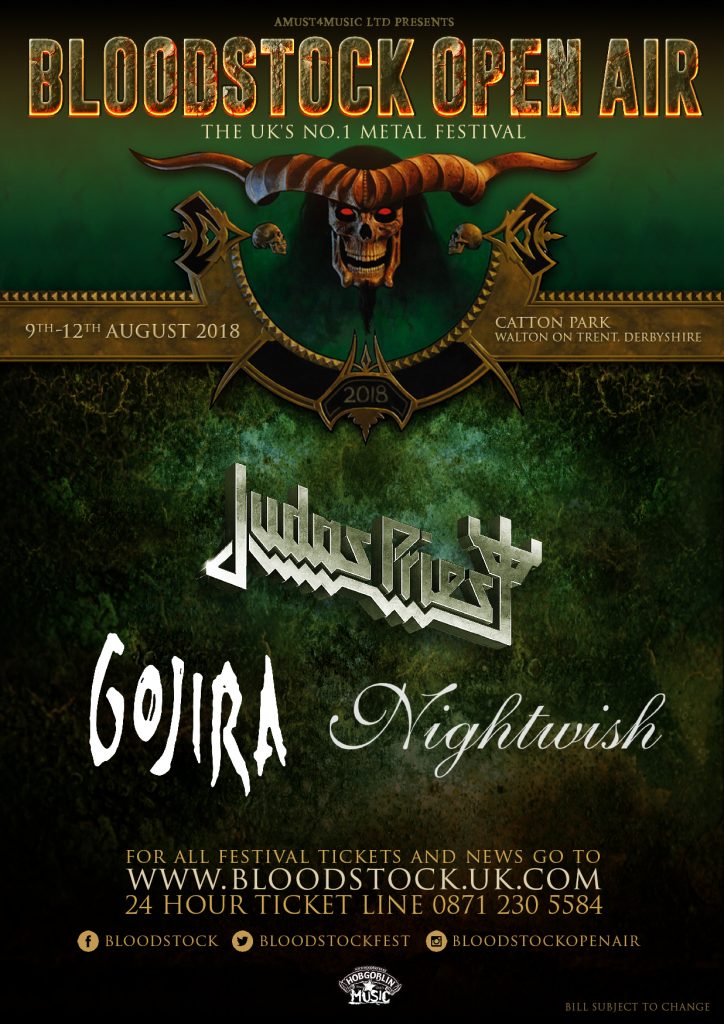