Let’s give it up for the Bloodstock team for pulling the latest additions to this years already insane festival line up. Overdrive nearly choked on our croissants this morning when we got wind of the selection of bands that will be gracing the Sophie Lancaster stage over the weekend of August 7th – 9th. Find out more below!

BLOODSTOCK is excited to announce their third headliner for the Sophie Lancaster Stage, and a slew of other Sophie stage bands for the August 2015 event!

Industrial icons GODFLESH are to headline Sunday night on the Sophie Lancaster stage! Frontman and visionary Justin Broadrick comments: “GODFLESH is thrilled to be playing a very metal UK festival! We don’t get asked to play many, as we’re often viewed as not ‘real’ metal enough, or we’re generally seen as outsiders, which we are, thank you. That doesn’t mean we don’t like to be invited to be a real metal band once in a while and especially in the Derbyshire countryside! Thank you BLOODSTOCK!“ After regrouping in 2010 after an 8 year hiatus, Broadrick’s pioneering outfit delivered their first full studio album in 13 years to critical acclaim, titled ‘A World Lit Only By Fire’ in October 2014. Check out a track from the new album, titled ‘New Dark Ages’ on this link.

British thrash stalwarts, ONSLAUGHT also join the Sophie stage line-up on Sunday. The band are celebrating the 30th Anniversary in 2015 of their debut album, ‘Power From Hell’, with a special EP on the cards for release and special anniversary merch available. Check in with them on www.powerfromhell.com for the latest anniversary updates and watch this video clip below from their more recent arsenal.

Self-appointed ‘caveman battle doom’ 3-piece, CONAN crash Friday’s Sophie bill. Having recently returned from a string of shows in Australia and mainland Europe, CONAN are prepping for a slot on the Maryland DeathFest this summer, before bringing their unholy wall of sound to Catton Park in August. Go follow them on Facebook to keep up with their latest news on this link.

Greek southern-tinged heavy rockers and Overdrive favourites, PLANET OF ZEUS step up for a Sophie stage slot on Saturday. Not familiar with their sludgy vibe? Investigate ‘The Beast Within’ from their ‘Vigilante’ album, on this link. Think Red Fang on the piss with Clutch and your in the right area! Fantastic stuff! 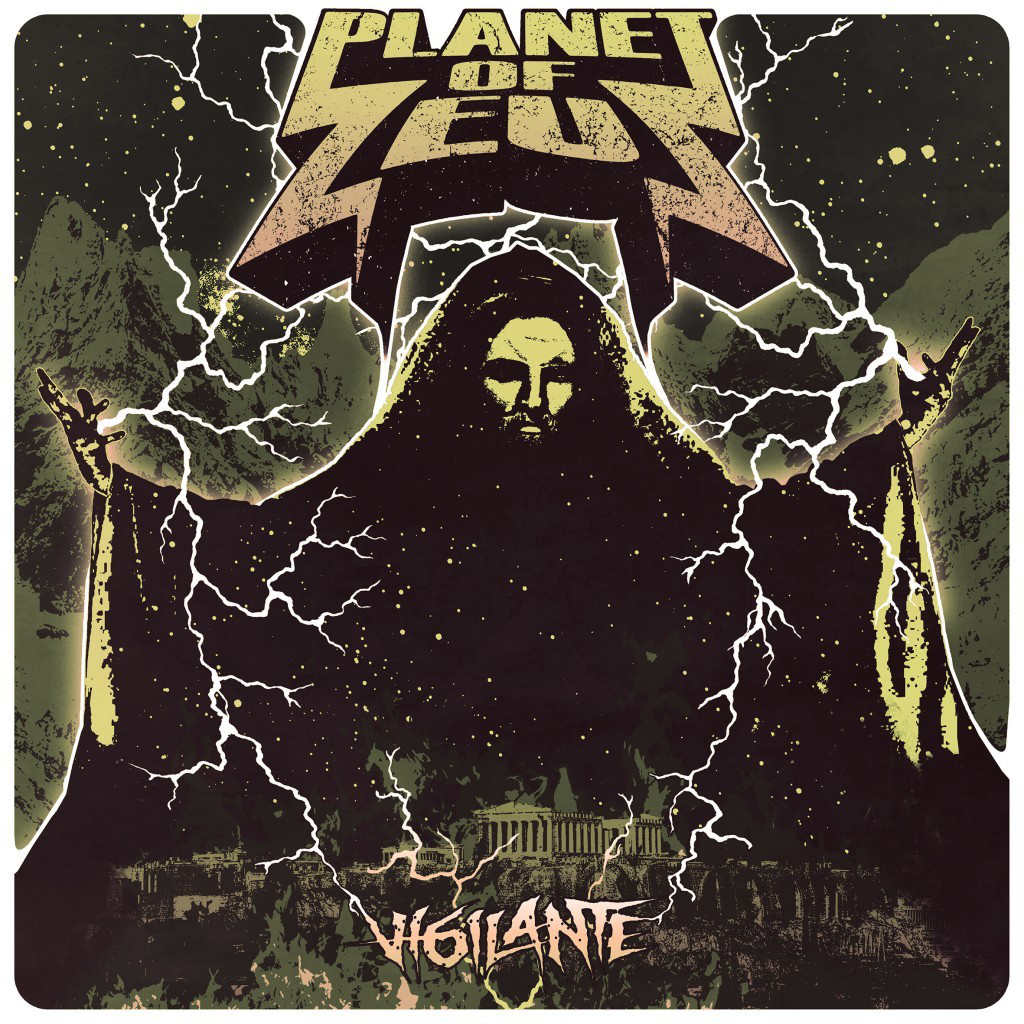 London’s blackened doomsters BAST also join the Friday bill. Having dropped their debut album in 2014 and toured extensively off the back of it, a coveted slot at Catton Park is sure to earn them more admirers. 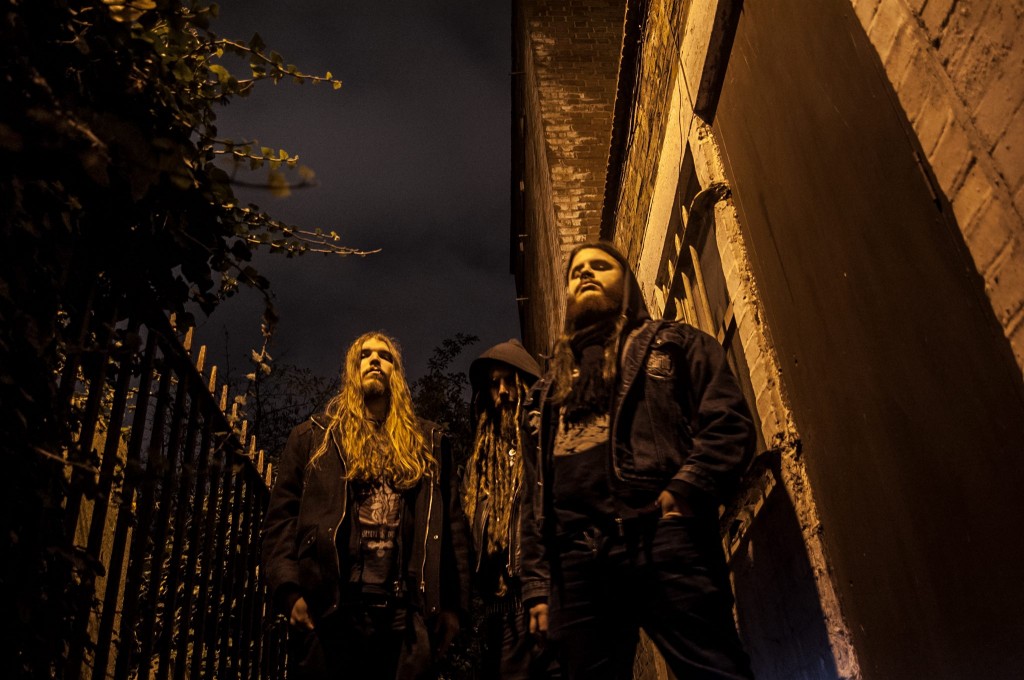 Not got your tickets yet for the UK’s premier heavy metal festival? Head over to Bloodstock Tickets and grab ‘em now. If your wallet’s a little slim this month, fret not! BLOODSTOCK also has its very popular installment plan, meaning you can split the price of your ticket into three much more manageable chunks. Just click the instalment option at the ticket link above.