With just over 4 weeks left until the hallowed gates of Bloodstock are opened to the throngs of Metal-Heads looking for a weekend of top quality live music and entertainment! Overdrive can now confirm that an official Bloodstock Festival Club night will be taking place in Dublin’s Fibber Magees on Thursday July 30th with Bay Area Thrash legends MORDRED at the helm! 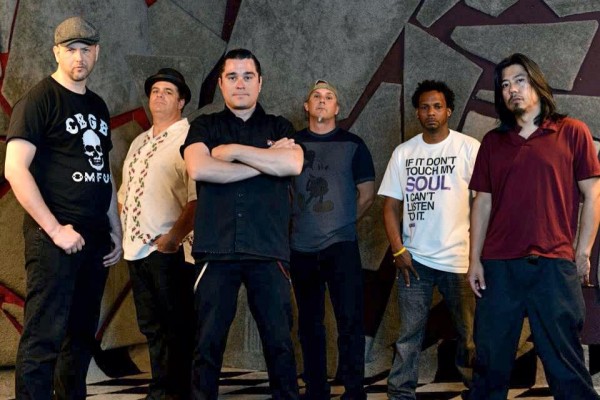 The San Francisco thrashers will be joined by non other than Hollow Truth and Bloodstock Metal 2 The Masses finalists 2014 / 2015 Theories Divide for a night of neck breaking good times, spot prize giveaway’s and a chance for one lucky bastard to win a pair of Bloodstock weekend camping tickets!

With Bloodstock now within sniffing distance, Jetrocker Events and EHT Promotions have teamed up with Overdrive and the official Bloodstock team to bring you the most kick-ass night of METAL!

Fibber Magees will play host to a stellar line up that includes the mighty MORDRED, who proved that they can still blow the roof off from their killer show last year in the Voodoo Lounge. The Bay Area sextet will be dipping into their back catalogue as well as unleashing some new material from their forthcoming album. MORDRED have been a huge influence on the likes of Rage Against The Machine, Slipknot, Korn and many more, with their pioneering sound of razor sharp thrash and funk, hip-hop influenced anthems.

This will be the bands only Irish show before they take to the stage at this years Bloodstock Open Air Festival, so don’t miss out!

Tickets for MORDRED at Fibber Magees are now on sale exclusively from Tickets.ie and Sound Cellar, priced at €17.50 (inc booking fee). For more information on the event, just hit the graphic below!

TICKETS FOR BLOODSTOCK ARE ON SALE NOW! JUST HIT THE LINK BELOW AND GET YOUR TODAY!! 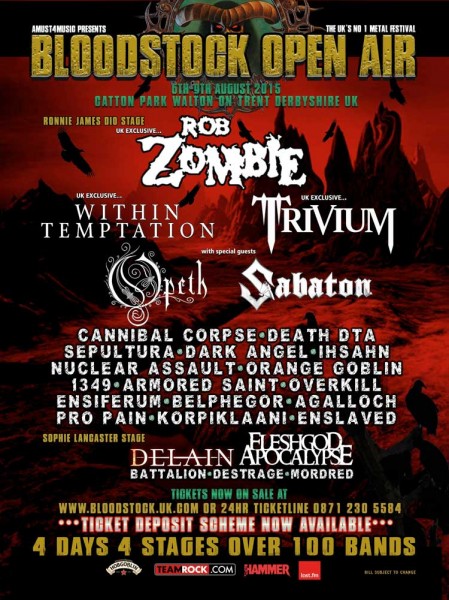