Things are defiantly heating up, as the nail-biting semi-finals are very much on the horizon. The Bloodstock Metal 2 The Masses will soon be hosting the final on May 10th. Winning band will be performing at this years “New Blood” stage. 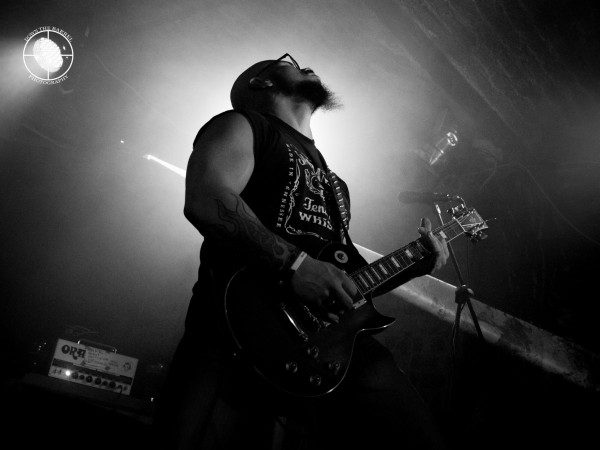 The Metal 2 The Masses quarter finals are in full swing and last weekend hosted a fantastic line up of bands that are all are feeling the tension, and rightfully so. Only two bands are eligible to proceed to the semi-finals, unless there is a judges split vote, but either way the pressure is most definitely on.

Friday night see’s a very strong line up with Nautilus, Serpent, Words That Burn and Alpheidae. This weekend’s band’s have the difficult task of bringing their A-game and hopefully graduating on to the next round.

Each band brings a very different sound to the Fibber’s stage and show’s a very versatile mix of genre’s. A stand out performance from Desert/Death/Stoner outfit, Nautilus leaves the venue in a trance as their huge mountain sized groove infested riffs drip from the house PA like fresh honey. 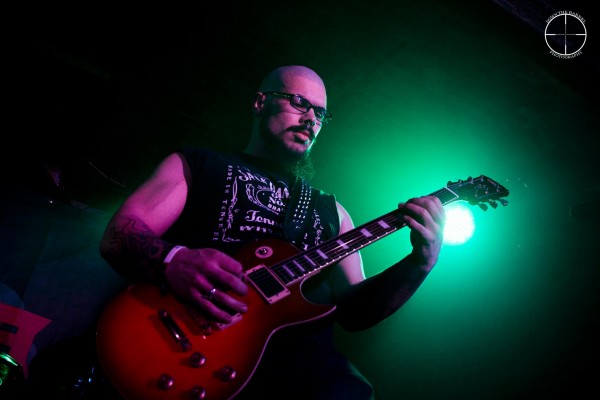 Alphaidae are up next and proceed to take things to the next level. The guys are focused and put on a performance that is expected of all bands that are involved in the competition at this point in the competition. Singer Calvin Singleton commands the stage with ease and confidence, while his back is covered by Gavin Wynne (Bass), Zach Parkinson (Drums) and guitarists Ros Coghlan and Jake Brady.

Having traveled all the way down from the Co. Tyrone, Serpent take to the stage with razor sharp Thrash potions for the Fibber’s audience.Singer/bassist Oran McGuckin bashes out thunderous bass lines that will no doubt be the reason that some members of the crowd will need neck braces tomorrow morning. A very strong performance, that even has the bar staff at the back of the venue peering over the beer taps to get a glimpse of the lads.

Closing the show tonight is down to Words That Burn who hail from Dundalk. The guys waste no time in getting down to business and proving that they have the artillery for a performance at Bloodstock 2014. With a sound that takes elements from Tool, Deftones and a pinch of Smashing Pumpkins they leave the stage to the healthy sound of an approving audience. 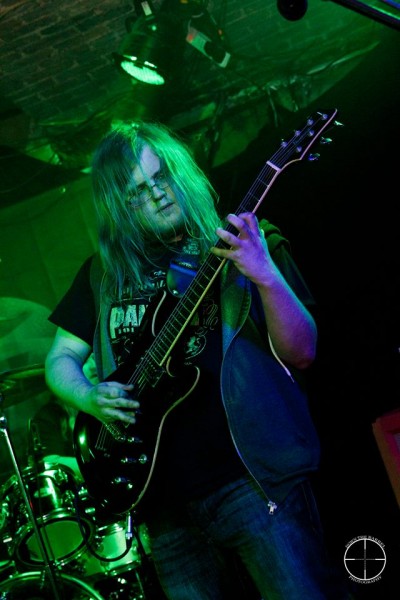 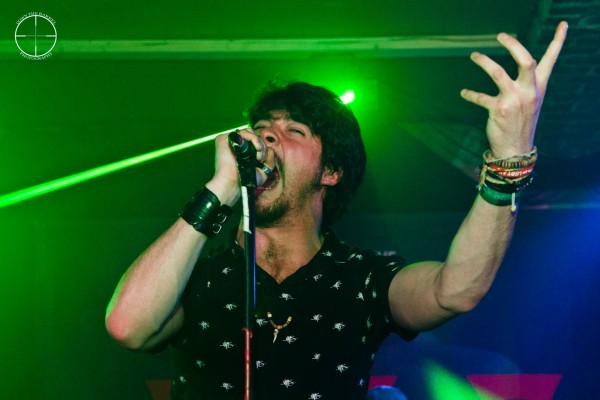 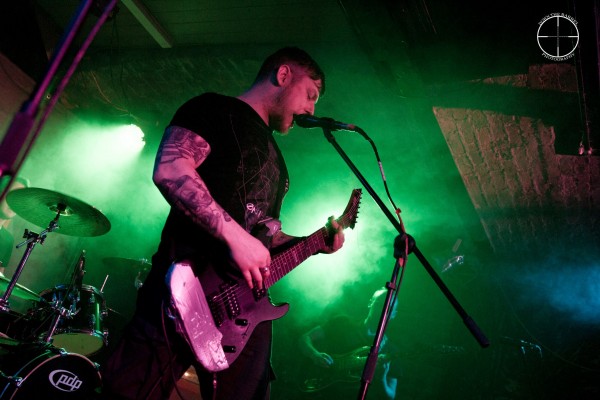 With a very varied and high level of talent, the judges have their hands full in coming to a decision as to who goes through to the semi-finals. With much debate and consideration the decision is announced, with Nautilus on the crowd vote and Alphaidae as a judges vote.

The following night see’s a line up continues to reflect the outstanding level of high quality bands that are emerging from the Irish Metal scene. Battling it out tonight is local Thrash legends Psykosis with Killface, Aggro Culture and Skewered. 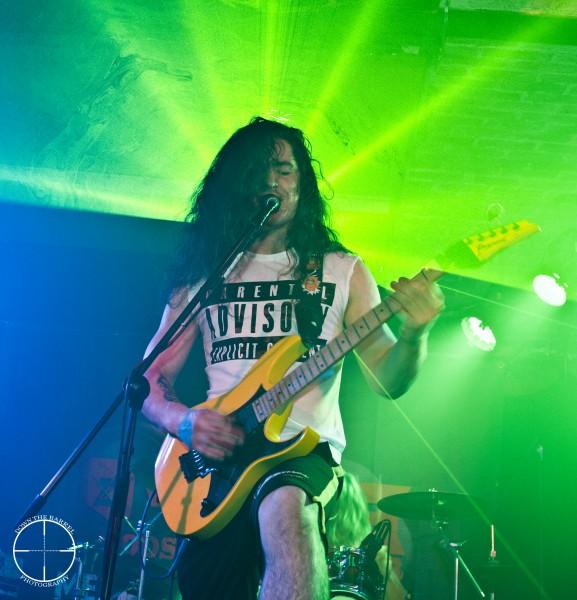 After pulling straws for tonight’s line up it’s Psykosis who are up first and they get straight into the spirit of things by bringing their unmistakable party Thrash ethos to the venue. Wearing the trademark Bermuda shorts and hi-tops, vocalist/guitarist Grant Walsh rips out the old school style riffs that could have been delivered from the Bay Area’s late 80’s scene and are still “box fresh”. The chemistry between all members of Psykosis show’s a very content bunch of guys who thoroughly enjoy what they are doing.

One of the highlights of the Metal 2 The Masses heats from the last few months has got to be Aggro-Culture. Their sound is a fucked up mixture of Hardcore/Thrash with elements of early Sepultura, touches of Nailbomb and bursts of At The Drive-In style composition. Singer/guitarist Leigh O’Reilly is just riddled with energy and spiteful aggression that makes him impossible not to watch. Flinging himself around the Fibber’s stage to the apocalyptic chaos that is Aggro-Culture earns points as they put on one hell of a show. 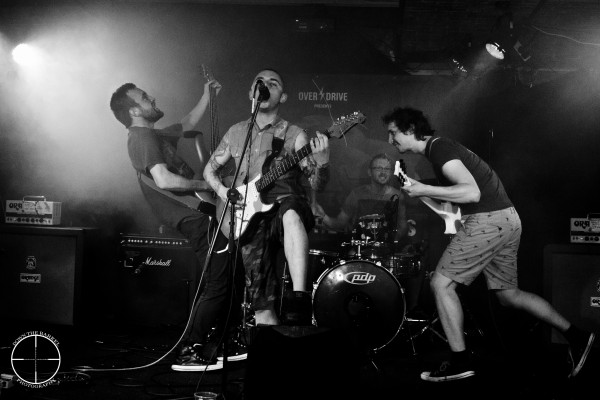 Dublin based Death crew Skewered launch into a crushing set that is dripping with gore, filth, guttural vocals and aircraft engine guitar shredding. Singer Mark Dolan does not waste time with between song banter and just introduces each song with blunt one liners “this song is about burning people”, or “this song is about punching someone’s face”. This is Death Metal as it should be and everybody is loving it! 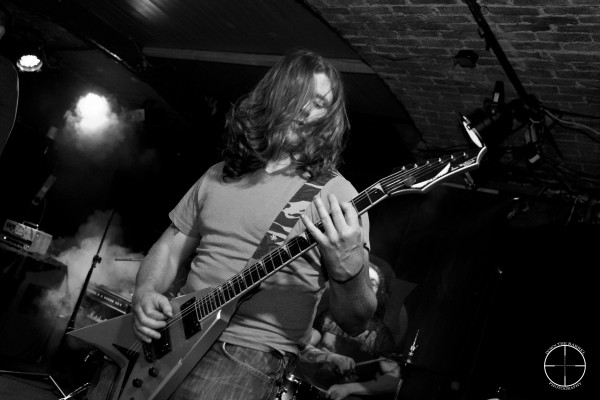 Finally, the last band of the evening Killface take to the stage and work out their demons for thirty minutes of sheer brutality. The five piece have a sound that is infectious, dark, complex and very pissed off. With confidence and professionalism by the bucket-load, Killface just wreck the place and leave a trail of converted fans in their wake, as they exit the stage.

Again, it’s that time of the night where the performances of the evening are weighed up and cross examined. Probably one of the most difficult nights to judge for Metal 2 The Masses 2014 as the judges were at logger heads over who should go through. 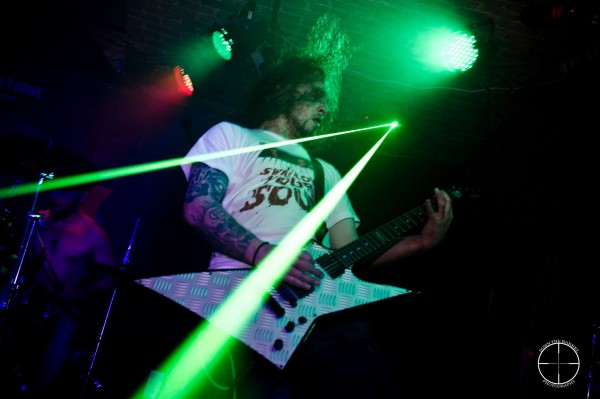 The results of the evening saw the crowd vote go to Skewered and a joint judges vote to Psykosis and Killface.

Things will be heating up again as the next quarter final will take place on Saturday April 19th in Fibber McGee’s of Parnell Street.

Details for the next quarter final can be found here. Entry is €5 and you will receive your voting slip upon admission. 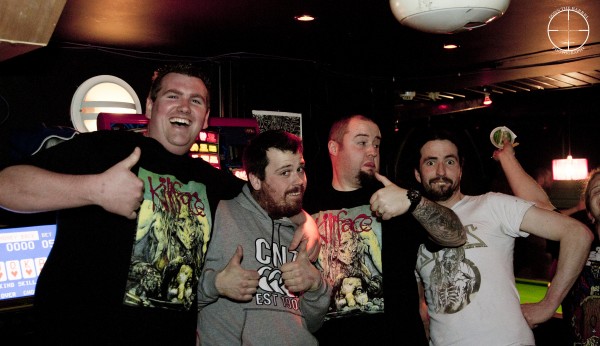 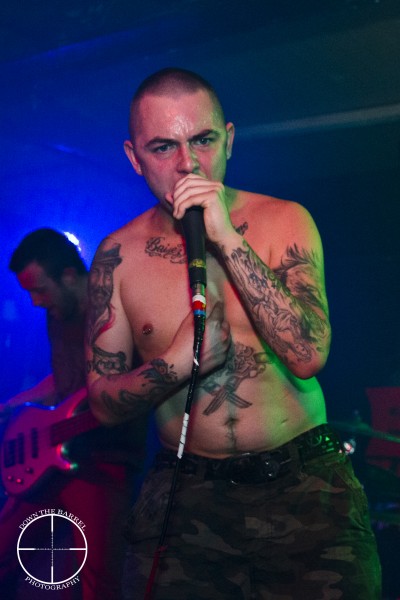 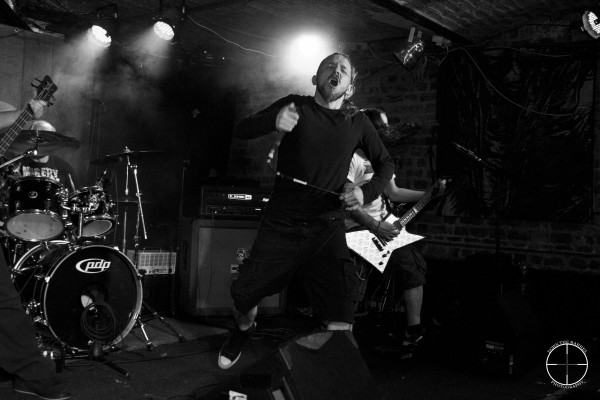 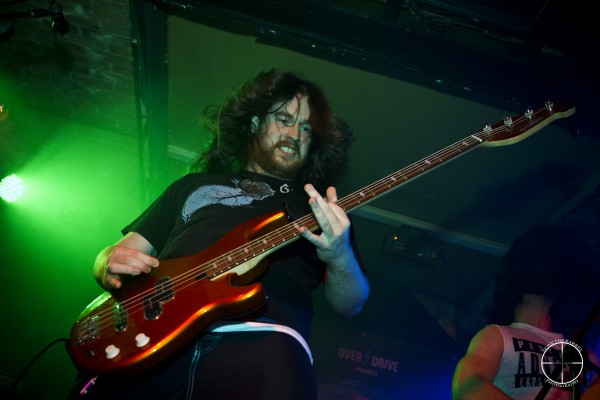 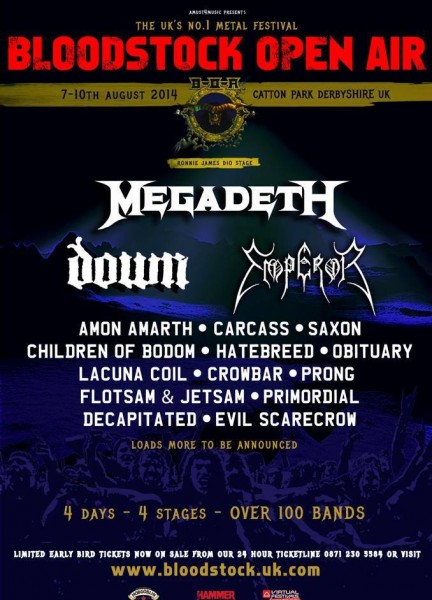