With the talent stacking up and the competition now four weeks in, we can only expect things to get a little more tougher for the bands as the outstanding level of Irish Metal bands signing up, is staggering. 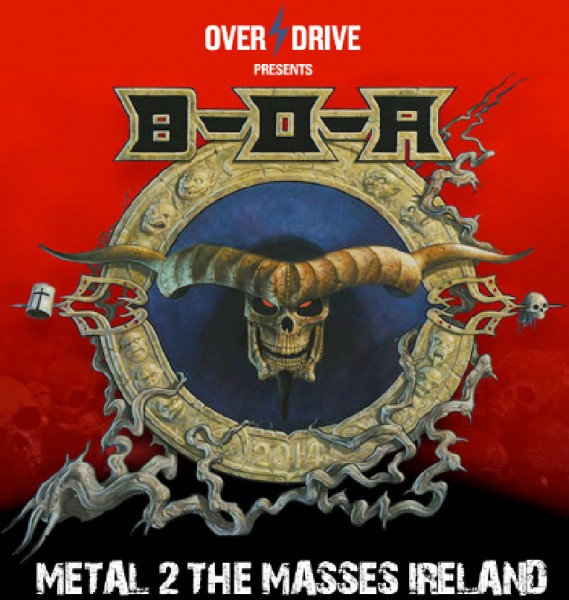 With heat four coming up next week, we just wanted to give you a heads up on who is playing and who has already gone through.

The first slot saw a great selection of bands get through including last years hopefuls Aesect and We Know Jack. When heat two came about the decision was tougher than ever with Judges vote being Atominated , the Crowd Vote going to Alpheidae and Twisted Autocracy taking the Wild Card vote. All three bands played a blinding set and have a very good chance of making it all the way through.

Moving on to Heat Three which was a scorching night of Irish Metal at it’s finest with performances from Nautilus, who blew people away with their Sabbath style riffing and thunderous sound. Also playing on the night was ZhOra, who displayed a fantastic amount of stage presence and downright killer tunes. 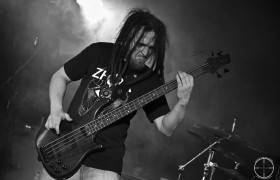 A particular shout out to Richie McCormack on Bass and powerhouse drumming from Tom Woodlock who played a spectacular show.

Galway based Negativ Result proved to be well worth the listen as they smashed through a 30 minute set that was made for a large beer induced sweaty Bloodstock stage. Also performing on the night was Snowblind, a Dublin based three piece with a HUGE sound! These guys have elements of Motorhead, Exodus and early Metallica weaved within their music and don’t be fooled by the fact that they are a three piece as they will blow you away when you catch them live.

The decisions were incredibly difficult as we had only places for three of the four bands to go through and the overall decision was as follows;

Now that your up to date on everything, we can let you know that Bloodstock Metal 2 The Masses Heat 4 will be taking place on Wednesday 5th of February in Fibber McGee’s, Parnell St. The line up for this heat will be as follows:

Each band will perform for 30mins and will be judged on their performance, crowd attendance votes and stage presence. Tickets for Bloodstock Heat 4 Metal 2 The Masses will be on sale on the door in Fibbers on February 5th priced at only €5. Each punter will receive their voting slip when entry is paid.

The final will be taking place on May 10th in Fibber McGees and will be attended by Bloodstock Official Simon Hall, member of Beholder and Boss Man for Razorline Records in the UK.

To get in touch with Metal 2 The Masses Ireland simply send an email to bloodstockireland@gmail.com.

All official photography for Bloodstock Metal 2 The Masses is by Steve Dempsey of Down The Barrel Photography.

Tickets for Bloodstock Open Air are available now from this link. Don’t be a dumb ass and get yours today.

Check out the line up for this years Bloodstock below! 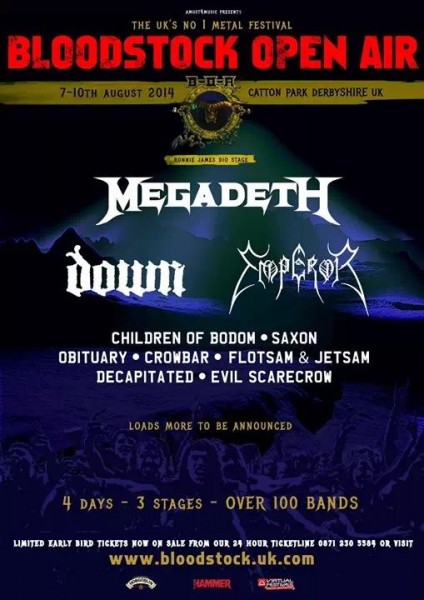 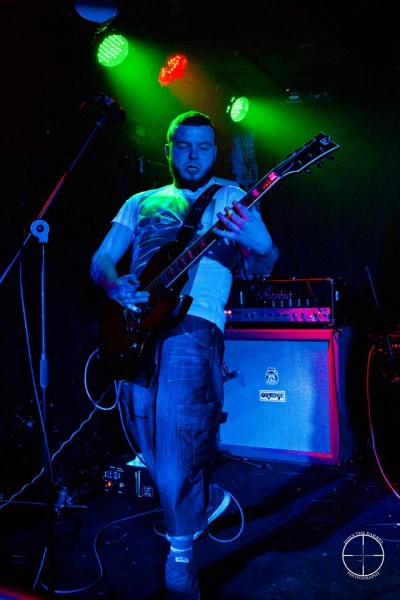 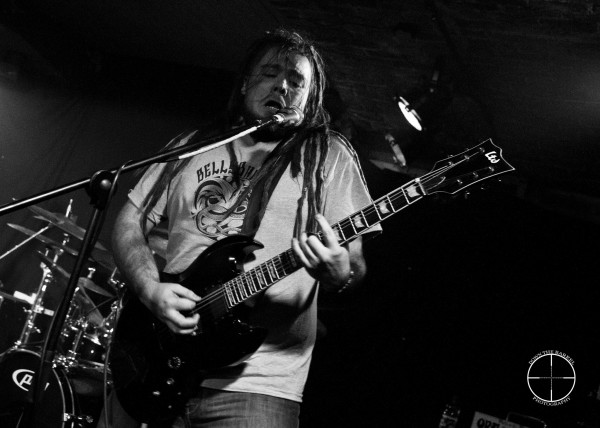 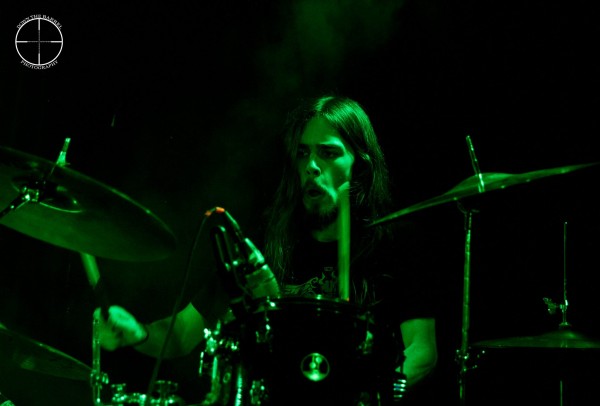 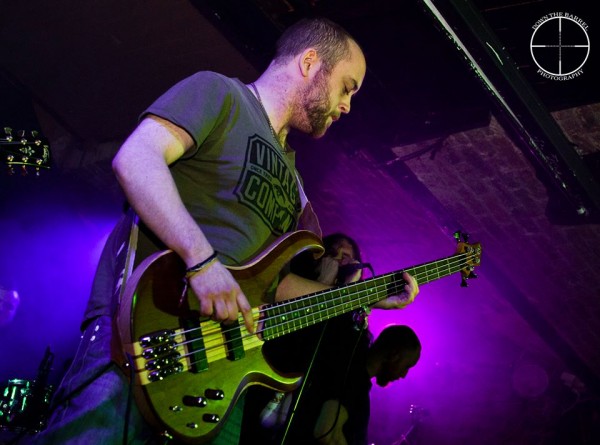